Sonu Sood to host the new season of the Roadies 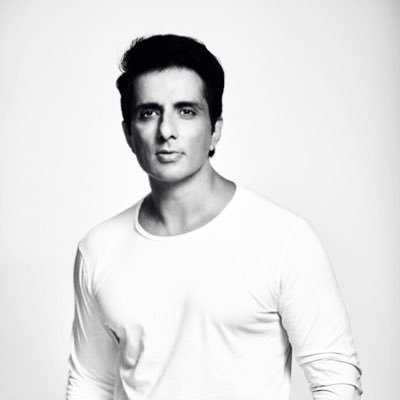 In its 18th season, MTV Roadies, India’s most popular adventure reality show, is prepared to explore new territory. The Roadies journey, produced by Pippip Media, promises to be a fresh new adventure. The upcoming season of the show is shot with beautiful and breathtaking backdrops of South Africa. It will be packed with never-before-seen twists and turns. Among the many surprises, the upcoming season of the show will be presented by Sonu Sood.

Sonu Sood To Host The New Season Of The Roadies

In an exclusive source, Sonu Sood shared his excitement on working in the show. He said “MTV Roadies depicts the phenomenal spirit of the youth, who dare to challenge their limits. The new season is going to be high on adrenaline and adventure and will leave viewers on the edge of their seats.

He also added “The show comes with infectious energy. something that’ll inspire me at every step to push my limits as well. I am thrilled to host the upcoming season and take the contestants through this South African expedition.”

This season of Roadies is shaping up to be the most adventurous yet. With a new host and a new place, Roadies is already looking to have a great season. Roadies Season 18 will start shooting in South Africa in the second week of February 2022, with the show likely to premiere on MTV soon after.