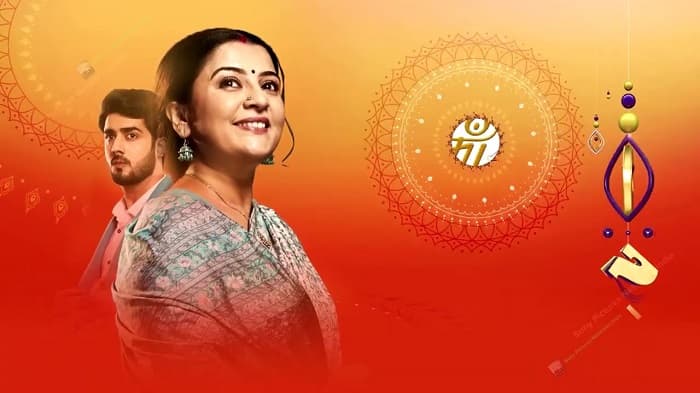 Sony TV Indiawali Maa is one of the popular TV show on the channel. According to exclusive sources,  the TV shows all set to feature new actors. Talented actor  Neeraj Khetrapal will join the cast of this TV show.  He will play a pivotal role in the show. So check out complete is about it below.

Currently, the TV show is focusing on Chinu and Rohan losing their child in an accident.  Rohan blames Chinu for the loss which lead to their breakup. in the new episode where was will get to see how Kaku will try to reunite Chinu and Rohan.

Neeraj Khetripal is one of the skilled television actor. He has been part of many hit tv shows.

The upcoming episodes of the show will feature many entertaining twists. So many talented and popular actors like Vikram Bham, Prachi Singh,  Shahnawaz Alam and Pankaj Kshetrapal will also join the cast of this TV show.

Sony TV Indiawali Maa premiered on 31st August 2020.  In such a short time of period TV, the tv show has received a good amount of response from fans. the TV show revolves around a mother who becomes upset when her son who stays far away from her get married without informing her. however, she still decides to guide him throughout his journey.

The online broadcast of the show is available at any time and anywhere on Sony Liv’s official website and app. You can download the Sony Liv app from the Google Play Store.