Sony Marathi To come Up with The New TV Show ‘Jigarbaaz’ 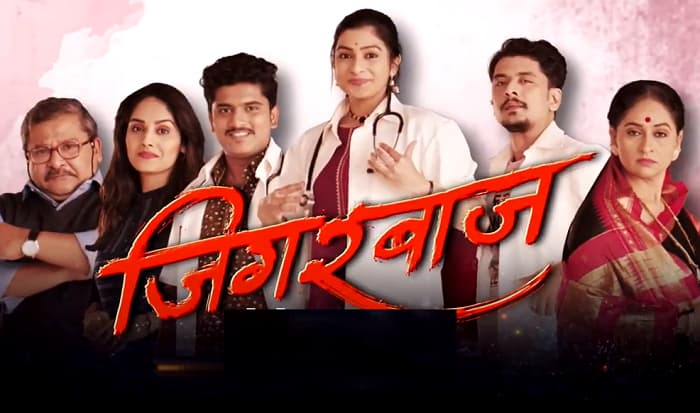 Sony Marathi is one of the popular TV channels in Maharashtra. The TV channel has launched many hit TV shows like Swarajya Janani Jijamata, Navri Mile Navryala, Singing star. Now the channel is coming up with a new TV show titled Jigarbaaz. Sony Marathi’s new project will have a very interesting storyline. So check out complete details about Sony Marathi Jigarbaaz. Also, find out when you will be able to watch this TV show on Channel.

Sony Marathi Jigarbaaz will feature a story of Doctor and Hospital Lok Aadhar. The TV show will showcase the struggle and Hustle of these doctors to save their hospital from a politician. The TV show will be filled with lots of twists and drama.

Sony Marathi new TV show Jigarbaaz will also have one of the iconic television actors in a pivotal role. The TV show will have Pratiksha Lonkar in a key role. She will be playing an antagonist in the show. She was last seen in Swarajya Rakshak Sambhaji. While she became a household name during her stint in the hit TV show the Damini.

Jigarbaaz will also feature Arun Nalawade in an Important role. He will be playing the role of a senior doctor. Arun Nalawade was last seen in Zee Marathi tv show Mazya Navryachi Bayko, Ka Re Durava and many more. He have been part of many popular movies also.

Full details related to the storyline and cast members of the Sony Marathi Jigarbaaz will be available on the page here.

The TV show will be on air in a few weeks. Apart from Jigarbaaz, Sony Marathi is also launching new show Shrimant Ghar Chi Soon and Maharashtra’s Best Dancer.