Ajinkya Nanaware joins the cast of the Sony Marathi Kusum 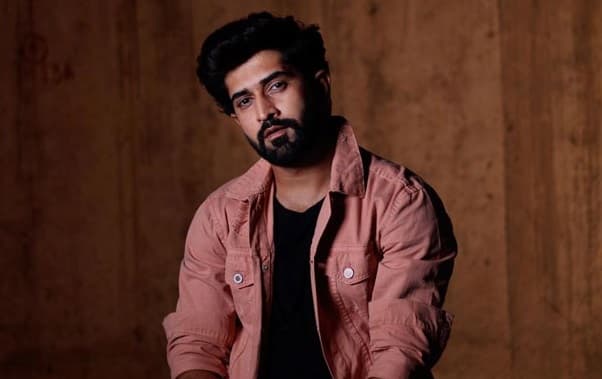 Sony Marathi is coming up with a new show titled as Kusum. The Exclusive promo of the show is out. and we have already reported that Sivani Boakar will play the lead role in the show. According to exclusive sources, Ajinkya Nanaware will play a male lead role in the show. Check out complete details about it below. Also, find out Sony Marathi Kusum Cast, Episodes, Repeat Telecast, Broadcasting Detail.

Ajinkya Nanaware Joins The Cast Of The Sony Marathi Kusum

Ajinkya Nanaware is one of the talented Marathi television and film actors. He has been part of several TV shows, Dramas, and movies. The actor became a household name during his stint in shows like Ladies Hostel, Tu Jivhala Guntvave, and Asava Sundar Swapnancha Bangla.

In Kusum, he will play a male lead opposite Shivani. He is very excited about his come back on the TV screen.

Sony Marathi’s Kusum will be produced by none other than Ekta Kapoor. The plot of the show is also very interesting. It will revolve around a girl who is trying to maintain the balance between her in-law’s family and her parent’s family. she is taking care of her parents even when she’s busy in her house.

The TV show will have one of the talented actors in pivotal roles. Ekta Kapoor will be coming back on Marathi TV screens after a gap of years. She has produced hit TV shows like Majiya Priyala Prit Kalena, Banda Reshma Che, Arundhati, mission dosti.com, and many more. So television lovers have high expectations from Sony Marathi’s upcoming TV show Kusum.

The TV show will hit TV screens in few days. More updates about it will be available on the page very soon.