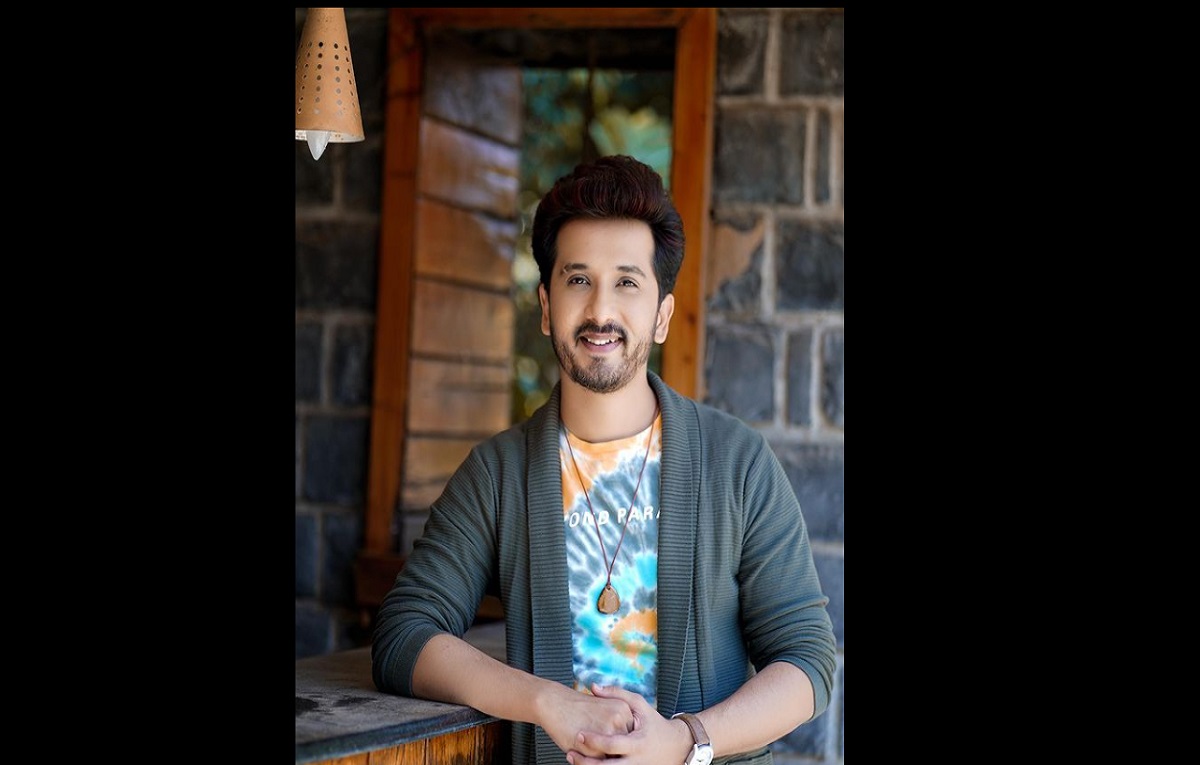 Sony Marathi is soon coming up with a new show on the Indian television network. The show is Criminals Chahul Gunhegarachi.

It is going to be an episodic show where there will be various cases bought in front of the viewers and how crimes take place.

The show will be hosted by a popular actor in the television industry. He is all set to host the show on the Indian television network. Abhijeet Khandkekar will be hostting the upcoming show Criminals Chalul Guhegarachi. The actor rose his fame by playing the role of Gurunath in the show Majhya Navryachi Bayko.

Abhijeet was an RJ before entering the television industry. The actor rose his fame with his popular show Majhiya Priyala Preet Kalena. Not only this he has been the host for popular shows in the Marathi industry.

Abhijeet is also a part of many of the Marathi films. However, his most popular character in the industry is of Gurunath of Majhya Navryachi Bayko.

The teaser of the show is out now. It seems to be very interesting to watch the teaser out there.

Suddenly they hear a noise coming from outside. Rushing out they say that the relatives have killed her father. She tries to save her mother but unfortunately, they kill her too. And Sarja is kidnapped.

At the end Abhijeet appears and tells that how one mistake of Sarja’s parents lead for the death of her parents.