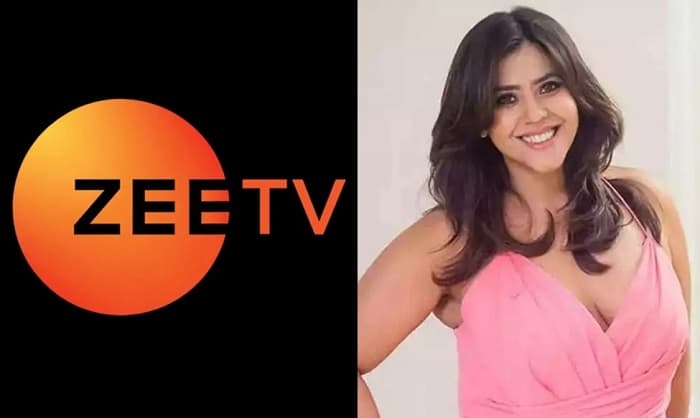 Sony Marathi is coming up with a brand new TV show very soon. The interesting thing about this TV show is Ekta Kapoor will be producing this. The TV show she will be making her debut on the Marathi television network. The TV show is titled Kusum. And it will have one of the popular Television actresses Shivani Boakar in the lead role. Check out complete details about it here. Check Sony Marathi To Launch New Show Kusum.

Ekta Kapoor has shared the Exclusive teaser of the show on her social media. Ekta Kapoor shared the post with the caption “coming back to make Marathi Show after so long excited and Nostalgia.”

The Kusum will feature a story of a girl, who is balancing her both families, her parents, and her in-laws. she works hard to take care of her parents.

The promo of the show is receiving a positive amount of response from fans. They already have high expectations from the show, as it is produced by none other than Ekta Kapoor. The TV show will also have one of the popular television stars in pivotal roles. Shivani Boakar will play the role of Kusum. While the names of the rest of the cast members of the show will be available on the page very soon.

Shivani Boakar was last seen in the Zee Marathi tv show Lagira Zhala Jee. While later she was seen in several events and shows. So fans are extremely happy to see her on-screen with new Characters.

More updates about starting date and broadcasting schedule will be available on the page very soon.

Stay tuned with us to get the latest updates from new TV shows. Also, don’t forget to check out audition updates about upcoming television reality shows.