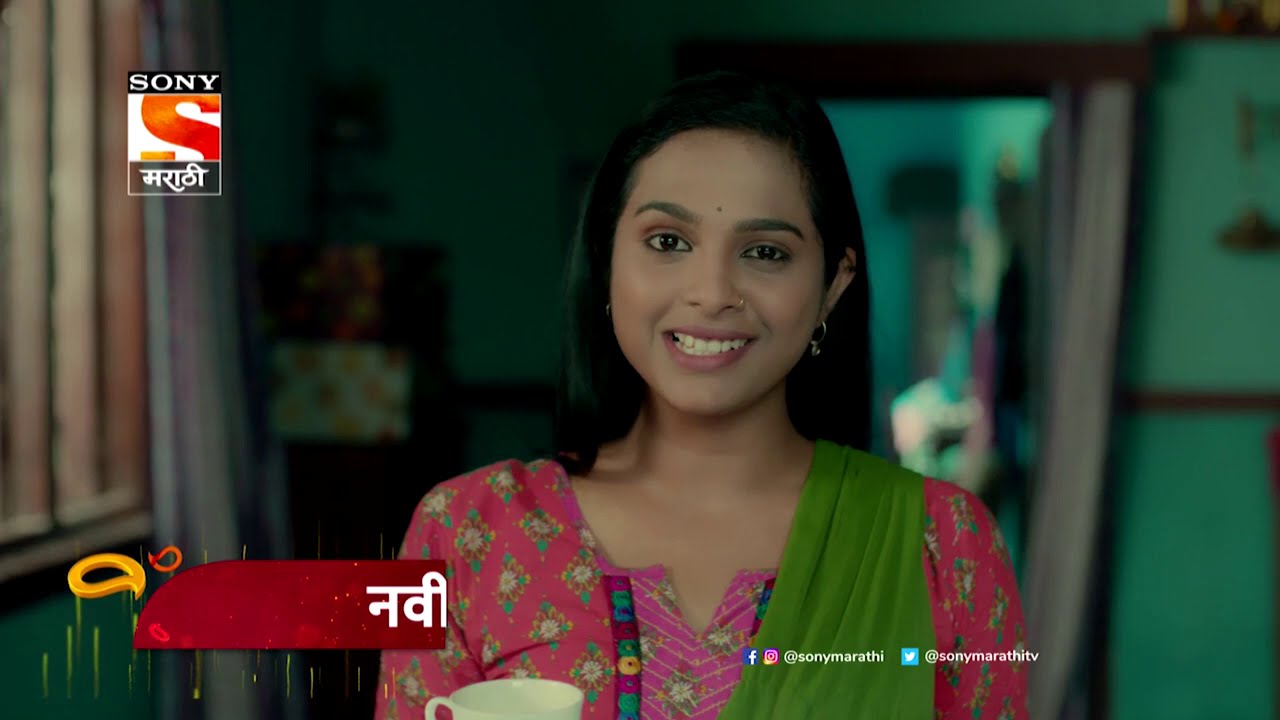 Sony Marathi is one of the popular TV channel in Maharashtra. The TV channel has launched many hit shows. And now it is gearing up to launch new show title Chandane Shimpit Jashi. The TV show will have Mrs Mukhyamantri Fame Amruta Dhongade in lead role. Check out complete details about it here.

The channel and makers of the show released the exclusive and exciting promo of the show on tv screens and their social media pages. Fans are definitely excited to see their favourite actor Amruta Dhongade on the tv screen. The actress was last seen in the Zee Marathi’s hit tv show Mrs Mukhyamantri.

She won the hearts of many televsion lovers with her role Summi in Mrs Mukhyamantri. Now the actress is all set to entertain fans with the new character. She will play the role of Charu. Charu is a hardworking girl. She is staying with her alcoholic father and unemployed brother. Charu handles everything inherently house. She works as a mechanic in the garage. While her dream is to own car showroom one day.

The storyline of Sony Marathi’s new show is going to be very inspiring and heartwarming. It will feature hear the journey of completing her dreams. The tv show will also have very talented actors in a key role.

So More details related to the Starting date, cast and broadcasting schedule of the Sony Marathi’s new show will be available on the page very soon. The channel recently released a new show titled as Ass Maher Nakko G Bai.

Stay tuned with us to get the exclusive updates from new tv shows. Also, don’t forget to check out the audition updates of an upcoming televsion reality show.