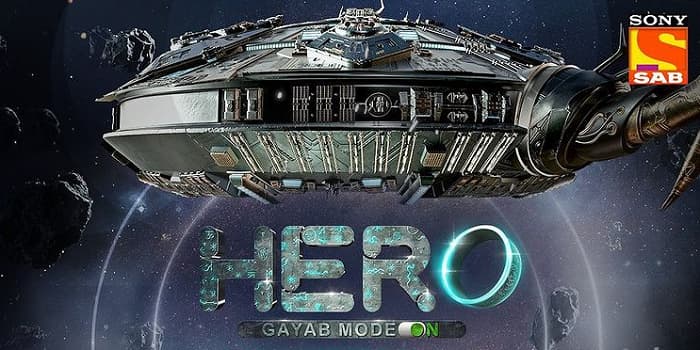 HERO- Gayab Mode On is the upcoming show on the Indian television network. The show is going to be a telecast of Sony SAB. HERO – Gayab Mode On Start Date, Timing, Promo, Sony SAB Schedule.

We have been updating you regarding the latest updates of the show HERO- Gayab Mode On new entries in the cast of the show. Here are complete details of the start date of the show, time, etc.

Check out the latest information about the show HERO-Gayab Mode On here on this website.

The plot of the show is going to be about the ring and the HERO. There is a ring which can be handled only by asli (real) hero. But the question here is will he be able to find the ring when there is a need for it.

The show will be hitting the television screen soon this December. HERO-Gayab Mode On will be telecasting on Sony SAB TV from December 7, 2020.

HERO-Gayab Mode On will be telecasting on the Sony SAB TV. The show will be airing during the weekdays that is from Monday to Friday at 8:00 PM.

You can also enjoy the streaming of the show on the digital platform of Sony that is the SonyLIV app.

The promo of the show is out now. It seems to be very interesting. The promo explains about the ring and how the real hero is behind finding out the ring which has the capacity to make a person invisible.

Watch the show only on Sony SAB and Sony Liv app to see if the real Hero can find this ring.