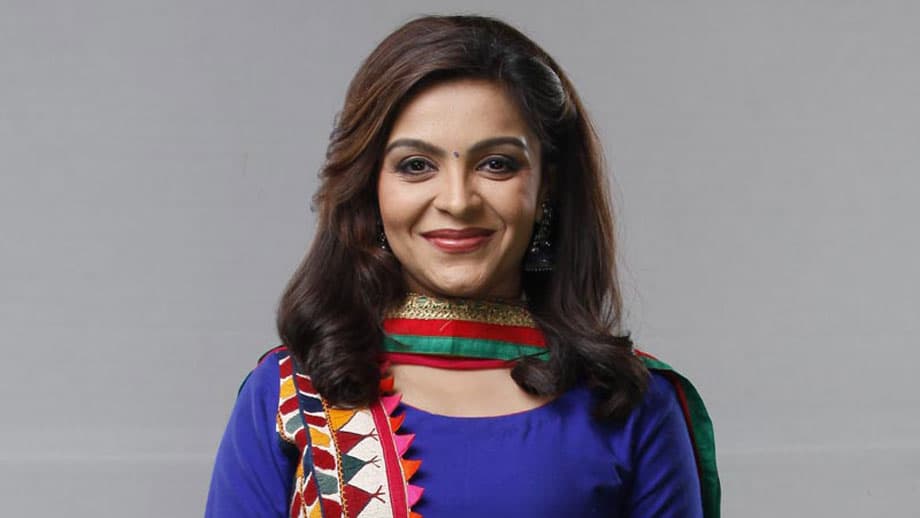 Sony SAB is coming up with the brand new TV show Tera Yaar Hoon Main. The TV show will be a light-hearted comedy and it will have an entertaining concept. It will feature the father and son’s relationship. According to exclusive reports, Ami Trivedi is going to be part of this Sony SAB Tera Yaar Hoon Mai. So check out complete details below.

Sony SAB’s upcoming TV show Tera Yaar Hoon Main will revolve around the relationship between father and son. The show will feature the Bansal family in Jaipur.

The daily Soap Opera will show how the bond between father and son has changed over a generation. And how the father wants to become a friend with his son. It will also showcase various up and down between their relationship.

Ami Trivedi will be playing a pivotal role in the show. She will be portraying the role of a mother.

Ami Trivedi shared her excitement with sources. She said “it feels great to make a comeback on Sony SAB. I am glad to have got an opportunity to be part of Sony SAB’s upcoming show Tera Yaar Hoon Main. I enjoy being a part of shows on the channel as all the show focuses on light-hearted comedy, which is also my favorite genre, as I like spring smile and laughter”.

Ami Trivedi Added, “as an actor it feels great to have this opportunity to make your audience laugh, while they are sitting in their homes. I am eagerly looking forward to had loved with the team and to resume the shoot of the show. I am very excited to play this character. This is going to be interesting and challenging for me at the same time. Since I have mostly played a Gujarati character. but this time it’s not the case”.