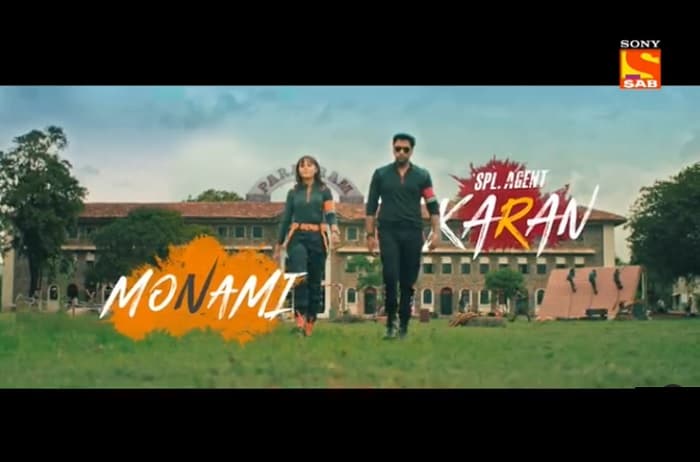 Sony Sab is all set to come p with the brand new project very soon. The tv show will be a romantic drama and is titled ‘Ziddi Dil-Maane Na’. The story of the show is based on the Special Action Force. While one of the popular actors will be part of the show. Here are some details about the plot and cast of the show. Also, check out more details about the Sony SAB Ziddi Dil Maane Na Start Date, Story, Promo, Schedule.

The plot of the show will revolve around the young team of trained and civilian volunteers. their story will bloom while they try to fulfill the drams and find the best way to survive at camp.

Ziddi Dil Ye Mane Na will be produced by Sunshine Production. While one of the talented actors will be part of this show. Shaalien Malhotra, Kaveri Priyam, Kunal Karan Kapoor will play key roles in the show. While Diljot Chhabra, Aditya Deshmukh, and Simpel Kaul will be seen in important roles. The list of the full cast members of the show will be available on the page very soon.

Ziddi Dil Ye Mane Na will hit tv screen in the month of August. The official starting date of the show will be available on the page very soon.

Stay tuned with us to get the latest updates from new TVs shows. Also, check out the audition updates of upcoming television reality shows.