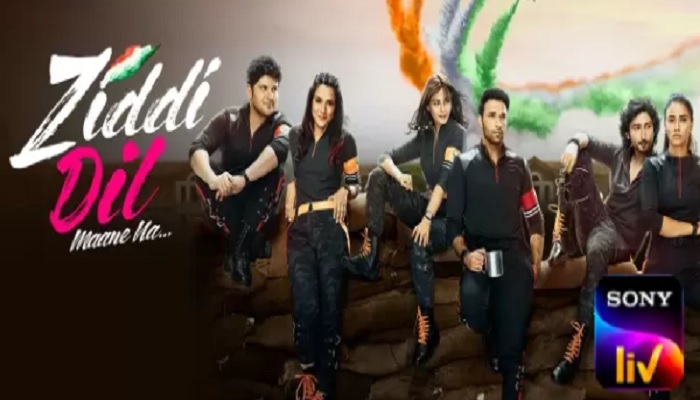 Ziddi Dil Maane Na is a popular show on Indian television network. The show has bagged a new entry of Vinay Bhatia. The actor will be playing a pivotal role in the show.

He will be playing the character of KD in the show. KD is Kundan’s boss and also boss of Human Trafficking.

KD’s entry in the show is going to add up to lot any problems in the life of Sanju and Sid.

Recently there was entry of Amit K Singh in the show. His entry bought up too many twists and turns in the story. Vinay’s entry will be more spiced up drama of the time.

The show has an exclusive star cast of the time. It is a youth-based drama series which has Shaalein Malhotra, Aditya Deshmukh, Simple Kaul, Diljot Kaur Chhabra in a pivotal role.

The other actors those are a part of the show are Kaveri Priyam, Shaalien Malhotra in essential roles for the show.

The show is a telecast of Sony SAB. The show also airs on the digital platform. The OTT platform that will be airing the show is Sony Liv App.

You can enjoy the streaming of the show on Voot by downloading on IOS and Android devices.