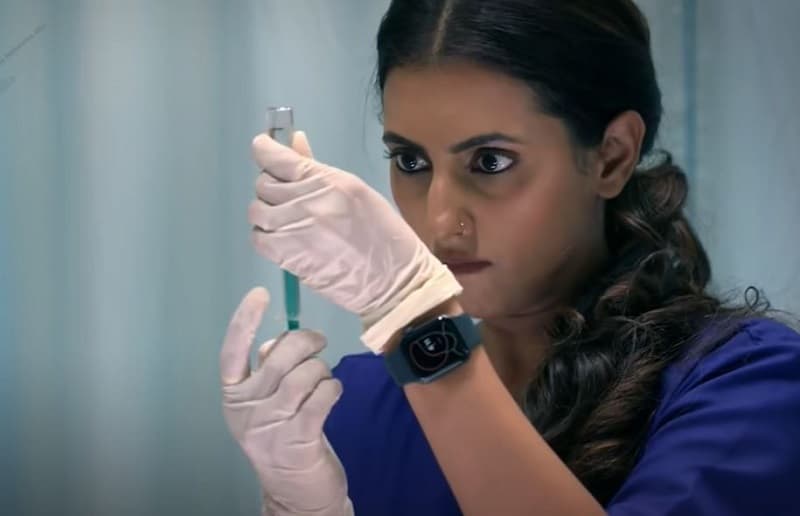 Sony TV is preparing to premiere a fresh new television show very soon. Dhadkan Zindagi Ki is the title of the upcoming Television show. Aditi Gupta will play a key role in the show, as we previously reported. The show’s trailer has sparked a lot of excitement among viewers. so people are eager to learn when the show will premiere. Finally, the Dhadkan Zindagi Ki has fixed the premiere date. So, here are details of the show’s release date and broadcast schedule. Also, know more about the actors and storyline of the show. Check Sony TV Dhadkan Start Date, Time, Cast Name, Story.

Sony Dhakan Zindagi Kii will premiere on December 06th. The tv show will be telecast every Monday to Friday at 10:00 Pm. The promos of the show are getting a huge amount of positive responses from fans.

The show’s narrative will concentrate on a brilliant and well-known female doctor. The TV show will highlight how she deals with gender prejudice at work and at home.

The show will star Aditi Gupta in a significant role. She will be seen as a physician. She was last seen in Season 2 of Kaal Bhairav Rahasya. She has also appeared in programs like Ishqbaaz, Pardes Mein Hai Mera Dil, Swaragini, Qubool Hai, and others.

Rohit Purohit, Nishant Singh, and Raghav Dhire will be playing the lead roles in the show.