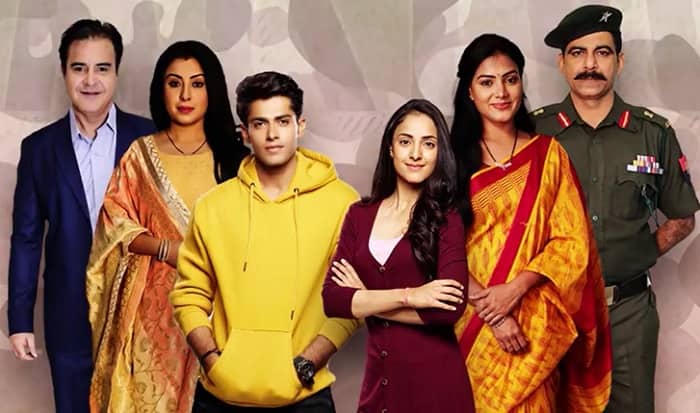 The story of the show is a romantic series. The story has Shravan Malhotra who is a civilian and is sent to Army School for learning discipline where he meets Suman Tiwari.

Shravan is a civilian and he is unhappy with the discrimination made between army kids and civilian kids. As the story revolves and later we find Shravan is in love with Shravan.

The cast of the story has a Mohit Kumar playing the role of Shravan Malhotra. Kanikka Kapur in the role of Suman Tiwari.

Anurag Arora is playing the character of Colonel Vijay Tiwari. Shubha Saxena is in the role of Anjali Vijay Tiwari who is the mother of Suman.

The other characters of the show are Khushi Mishra who is playing the role of Kanchan Tiwari. Akshay Anand in the role of Devraj Malhotra.

And many other cast members.

Ek Duje Ke Vaaste 2 is a production of Bindu and SJ Studios. And it is directorial of Jai Basantu Singh.

The show had started in February 2020. However, the show went off air due to corona virus spread as the whole nation was on lockdown.

The shoots for the show have started and the good news is fresh and new episodes of the show are airing now.

The show has shifted to the new timings. Ek Duje Ke Vaaste Season 2 will be airing at 10:30 PM.

Earlier the show aired on television at 9:30 PM but the timing has changed now.