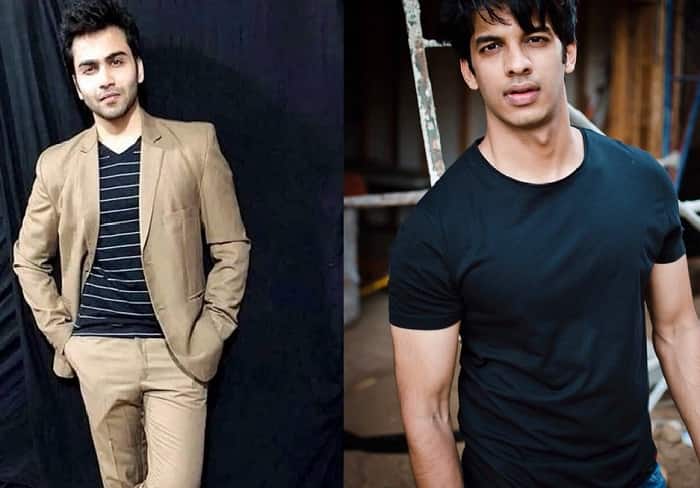 Sony Entertainment Television is a popular television channel. The channel has given us many hits and popular shows to date. ‘Sony TV India Wali Maa’ is the new and the upcoming show of the popular channel.

According to one of the leading entertainment portals, Sasural Simar Ka fame Abhinandan Jindal and Splitsvilla 12 winner Shrey Mittal are going to be a part of the show.

In the serial mother will be very fond of learning to speak in English.

The star of the serial is very popular. Suchitra Trivedi will be playing the role of Akshay’s mother. She will be very fond of learning to speak English.

Akshay Mahtre will be playing the male lead role in the serial.

Shrey Mittal will be playing the parallel lead male character of the show which will be turning in to a negative as the show leads ahead.

Abhinandan Jindal will be in the pivotal role of the show. The other cast members of the show will be Vandana Lalwani, Sunil Singh, Shubhanshi Raghuwanshim, etc.

The show India Wali Maa will be running from Monday to Friday on Sony Entertainment Television. The timings of the telecast are not yet out by the makers.

We will soon be updating you about the telecasting details of the show after an official confirmation by the makers of the show.

Sony TV is a popular channel which has given us many popular and hit shows on the channel. You can enjoy the show of Sony TV also on SonyLiv App.