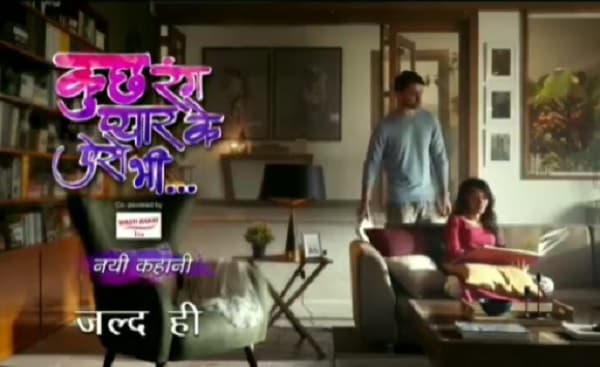 Kuch Rang Pyaare Ke Aise Bhi Season 3 will hit tv screens on the 12th of July. It will broadcast every Monday to Friday at 8:30 PM.

The TV show featured a story of a Dev and Sonakshi. Kuch Rang Pyaar Ke Aise Bhi is known as one of the most realistic TV shows on the TV screen. The TV show is a family drama and people were really attached to the characters of the show.

The third season of the show will feature the same cast members of the previous two seasons of the show.

Erica Fernandes is back as Sonakshi. While Shaheer Sheikh will play the role of Dev. Supriya Pilgaonkar will reprise her role. While the TV show will also have Aleena Lambe, Prerna Pawar, Vidvaan Sharma, Ashika Bhatia, and many more. The full cast members of the show will update on the page very soon.