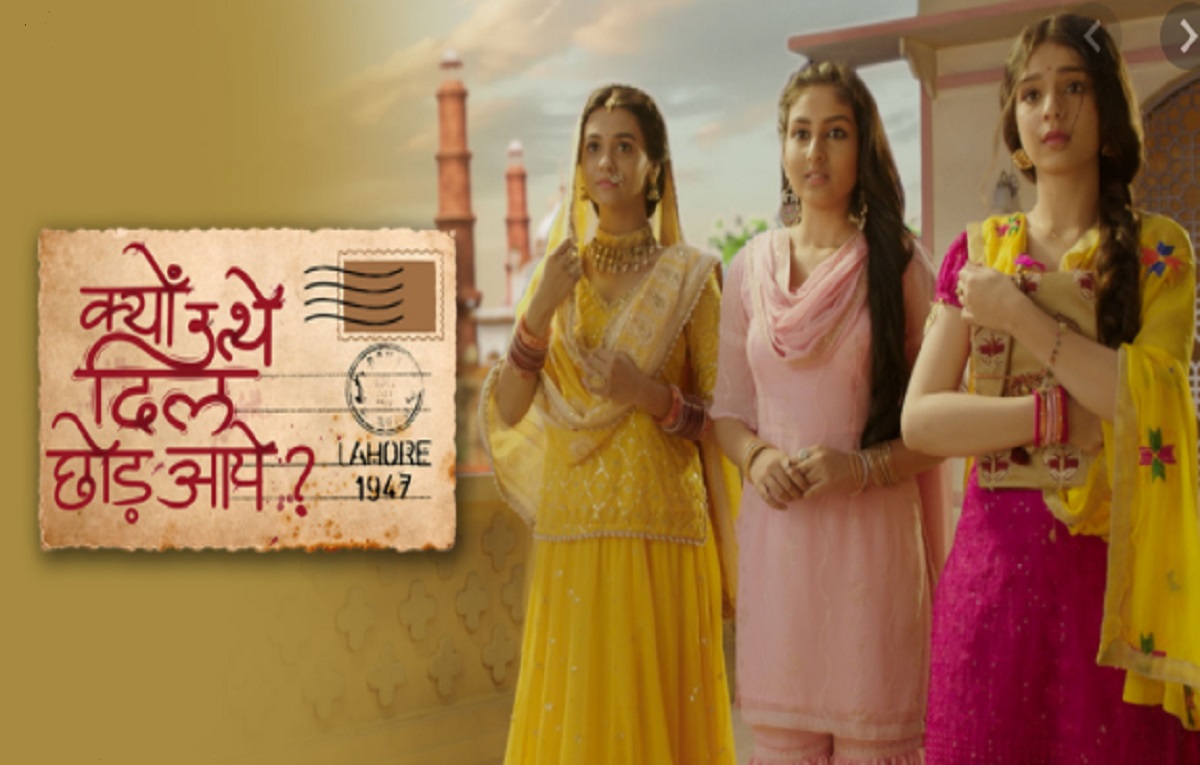 Kyun Utthe Dil Chhod Ayaae takes a leap of four years in the story. It is the recent role of the Indian television network. The show airs on the popular channel Sony Entertainment television.

The show is currently rolling on the television screens and the story is touching the chords of millions. After the leap, we will be watching many twists in the shows.

Amrit and Randheer get separated. And there is the new man in Amrit’s life now. The role of the new man will be played by an actor Kunal Jai Singh. His role would be of an alcoholic person who hates his mother and he is a part of Amrit’s life.

Amrit will continue to wear sarees and Randheer will be in his Nehru Jackets. Amrit shifts to Delhi and leaves Lahore however, she still has to suffer a lot.

Kyun Utthe Dil Chhod Aaye is a telecast of Sony Entertainment Television. The show airs on television from Monday to Friday at 9 PM.

The story of the show is based on the partition. Partition of 1947 not only divided two countries but also divided many hearts of the people. Many people got separated who were too close to each other. Kyun Utthe Dil Chhod Ayaae has perfectly blended the story of the partition in the show.

The leap in the story of the show will bring up more twists and turns and also an interesting track for the viewers of the show. Stick around this space for more latest updates.