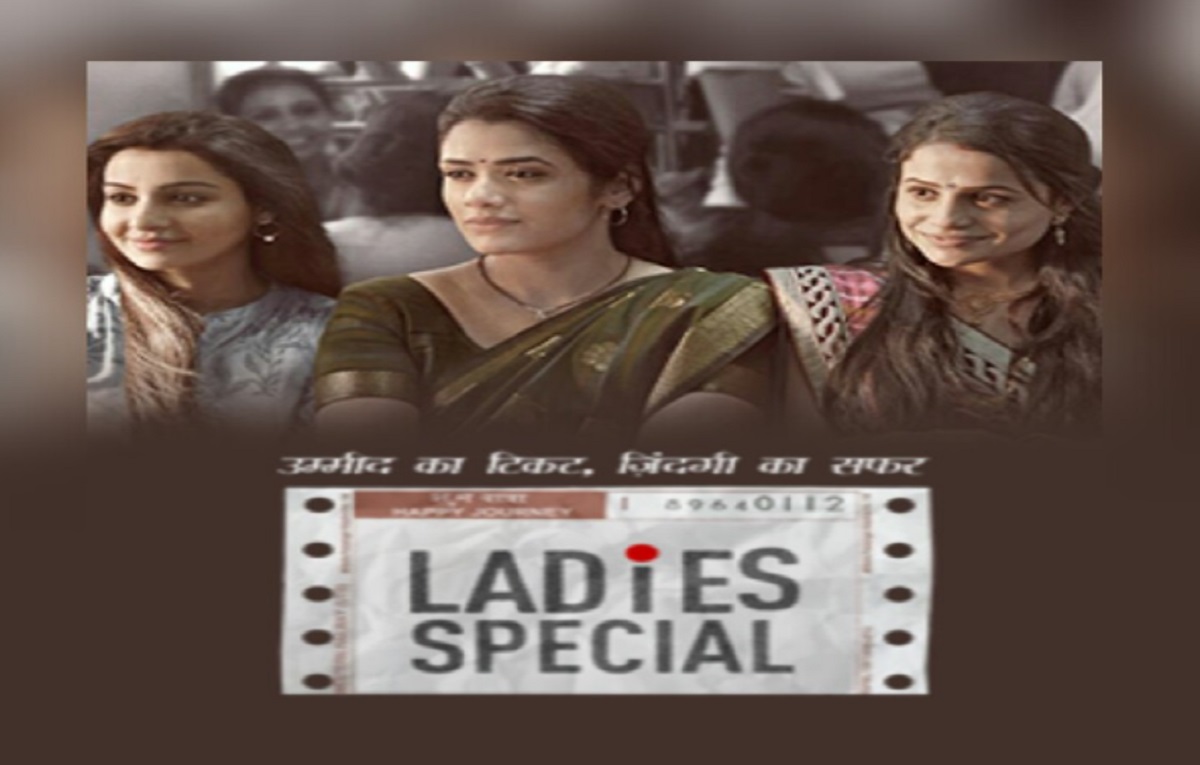 Ladies Special is popular show on Indian television. After the success of the previous two seasons, the makers are coming back with the season of the show.

Yes, you read it right! Ladies Special Season 3 is soon going to roll out on television screens. The show is going to be a telecast on Sony Entertainment Television.

Season one of the show was based on the life of three women facing challenges in life.

The show is going to be a production of Sanjiv Sharma and Vipul D. Shah.

Ladies Special Season 3 will soon be rolling out on TV screens. The makers of the show will be launching the promo and the schedule of the show.

The show will air on Sony Entertainment Television.