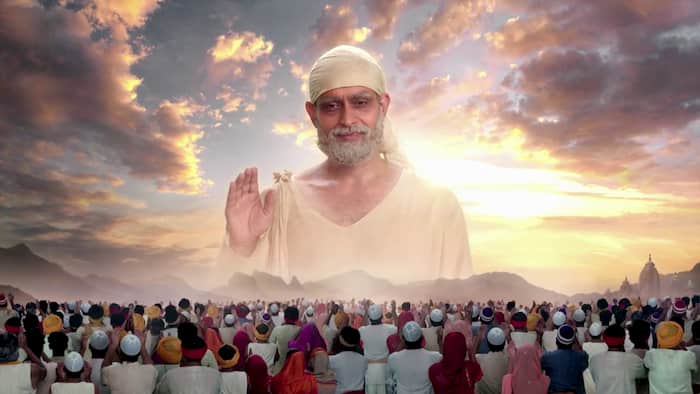 Sony Entertainment Television is one of the popular television channels. The popular show of Sony TV Mere Sai to resume shooting with fresh and new episodes of the show.

Isn’t this a piece of good news for each and every fan of Mere Sai. The shooting for the show is going to resume soon.

Mere Sai is one of the popular show on television. The show has a huge fan following. And it will be an amazing news for the viewers about the resuming of the shoot for the show.

And soon the makers will be full of the episode bank of the shows. The fresh episodes of the show will be ready for the telecast.

Mere Sai is a story of the god Sai. It has beautifully depicted the story about the Sai. And how he helps for the right person.

Maharashtra Government ‘Uddhav Thackeray‘ on this Sunday made an announcement regarding resuming the shoots for films, serial, and web series in non-containment. Taking into consideration the guidelines are to be followed while resuming the shoots.

Shootings for the show will be starting soon after the legal procedure and government guidelines are ready to be followed. And all the safety precautions will be taken so that there is no spread of coronavirus.

Till then stick around this page and get more and latest information about the show Mere Sai.

As we all are aware that the country is on lockdown as a safety measure to corona virus spread. This Sunday Maharashtra government announced regarding the resuming of the shoots in non-containment zones.

All the fresh new episodes of your favorite show Mere Sai will be telecasted soon on your favorite channel Sony Entertainment Television. Once the makers are full of episode banks you can enjoy the latest stories of the show.