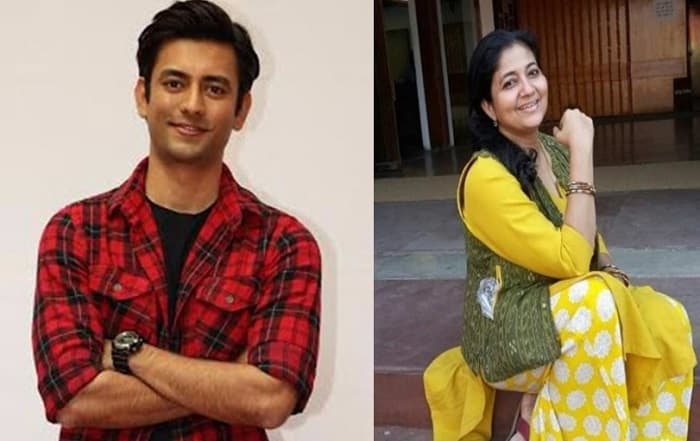 Sony TV has released many popularity shows. Now the channel is all set to broadcast new shows with a completely unique format and plot. Sony TV will be coming with a new tv show titled ‘Nine Months’. Check out complete details about Sony TV Nine Months’s Starting date, Cast and storyline.

Nine Months will be produced by Rangrez Production. The tv show will be India’s first tv to based on the IVF Treatment(In Vitro Fertilizer). The storyline of the show will be very unique. This will be one of kind tv show. More details related to the plot of the show will update on the page after the official announcement.

Sony Tv’s upcoming project will be filled with talented actors. The tv show will feature Sukriti Kandpal in the female lead role. Sukriti Kandpal was top televsion actress. She has been part of iconic tv shows like Dil Mill Gaye, Pyaar Ki Ek Kahaani and many more. She will be making her comeback on tv screens after a gap of many years. Many fans are anticipating her comeback of tv screens.

The Nine months (9 months) will hit tv screens in a few weeks. The shooting for the show has started. So the confirmed starting date of the show will be available on the page after the official announcement. SonyLiv will provide the online broadcast of the show.