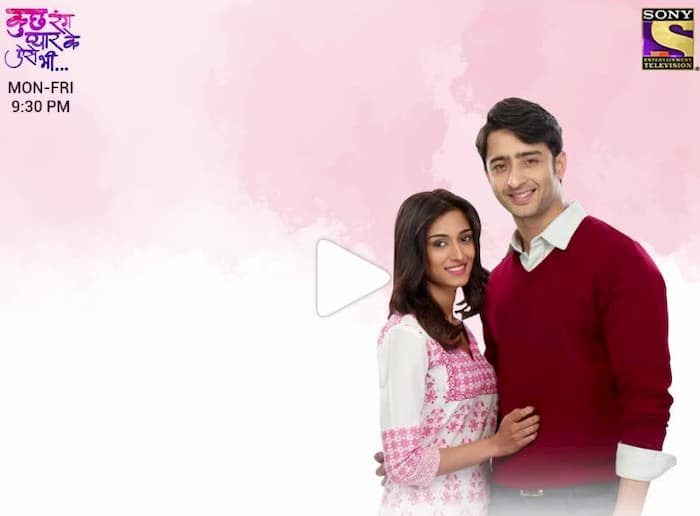 After the lockdown of 3 months, the broadcasters are all set to release the fresh episodes of their selected TV shows. Sony Entertainment Television will be coming up with a new episode of their ongoing TV shows. Check out the broadcasting schedule of Sony TV below. Also, find out the Sony TV Serials New Episodes starting from 10 July.

due to COVID-19, the shootings for the TV shows were halted for 3 month. So many channels were telecasting the old episodes of their TV shows. While many TV shows from ’90s ’20s started rerunning. But finally, the broadcasters have decided to resume shoots with proper precautions.

Sony TV will broadcast new episodes of their shows from 10 July, as per the Indian Express news. Recently Sony TV’s popular TV show Mere Sai has faced a setback as one of the crew members has tested positive for coronavirus. The shooting for the TV show has been stopped. And the entire team has been asked to self Quarantine

Along with Sony TV, SAB TV will be also broadcasting the fresh episodes of their ongoing TV shows. Sony SAB will be coming up with their hit TV shows like Bhakarwadi, Balveer Return, Tera Kya Hoga Alia, Aladdin: Naam To Suna Hoga, and many more.

Stay tuned to get the latest updates from new TV shows. Also, check out audition details related to the upcoming television reality show.