Sony TV Shark Tank All Set to release on December 20! 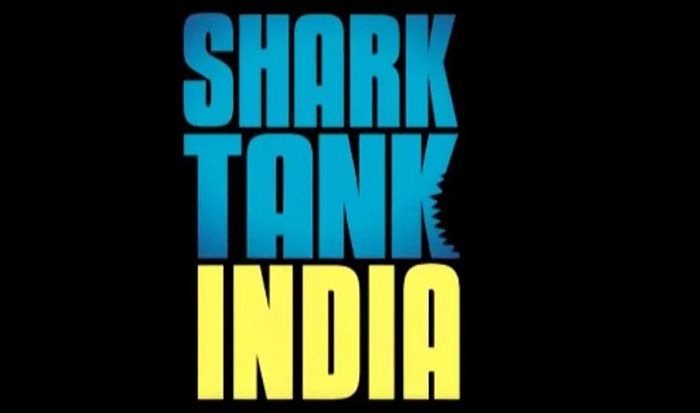 Shark Tank is the new and upcoming show on Indian television network. The show is going to be a telecast of the popular channel in Indian that is SET India. It is all set to release this December with the new and unique ideas of the time.

It is going to be a unique game show where there are going to be multiple business ideas and also investors present who will be willing to invest in the project.

All the selected startup ideas will be getting the sponsorships. The show will be airing on the television screens from December 20, 2021.

It is going to be a unique show for the first time on Indian television network. The show will be a roll out of popular television channel Sony Entertainment Television.

Sony TV Shark Tank All Set To Release On December 20!

Shark Tank will be airing on television screens from Monday to Friday at 08:30 PM. The promo for the show is out now and it seems to be very promising.

Popular host of television screens Rannvijay Singha will be hosting the show. He is popular television host for hosting shows like MTV Spliltsvilla, MTV Roadies, and he all set to host the new show of Sony TV.

Shark Tank is a platform for all the upcoming entrepreneurs of the time. It is going to be a platform and a opportunity to showcase their talent. They will be keeping forth the business ideas and the best ideas will be getting sponsored by the investors.

It is for the first time the television screens will be having ideas and investors on one platform.