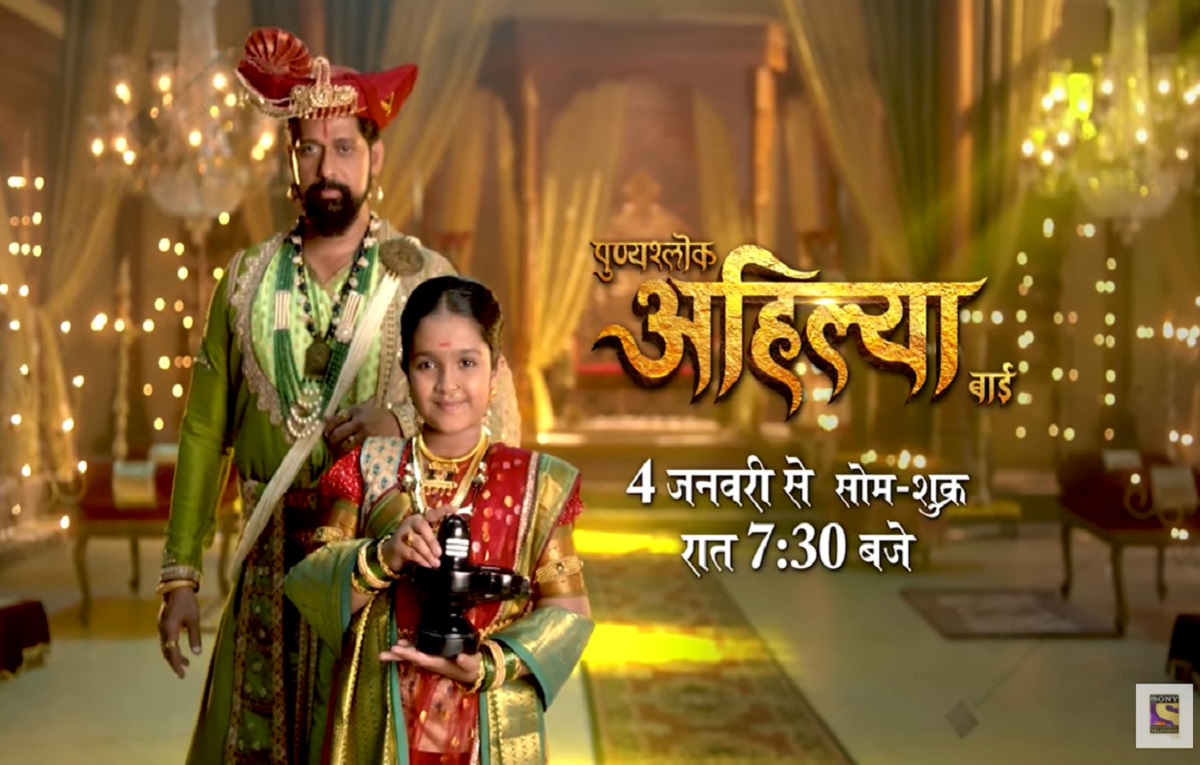 Punyashlok Ahilya Bai is the story of the noble sardar of the Maratha Empire Ahilyabai Holkar.

Check out more details about the Sony TV show Punyashlok Ahilyabai her on this website. Also, do not forget to stick around this page for more updates of the show.

The story of the show is all about the great leader Ahilyabai Holkar. The lady had the capability to look at things differently and he was supported by her father-in-law at every stage.

The show has a popular star cast of the time. Aditi Jaltare will be playing the female lead role of the show of Ahilyabai Holkar.

Rajesh Shringaarpure will be playing the role of Malhar Rao Holkar. He is the father-in-law of Ahilyabai Holkar who supports her all the time.

Snehlata Vasaikar will be playing the role of Ahilyabai Holkar’s mother-in-law.

Krish Chauhan is in the role of husband of Ahilyabai Holkar. Harsh Josi will play the role of Guno ji in the show.

The other cast members of he show are Bhagyashree Nh, Sukhada Khandekar, Varada Patil, Jackson Sethi.

More members in the cast of the show are Tushar Bhardwaj, Abhishek Basu, Harshit.

The show will soon be hitting the television screen in January 2021.

Sony TV show Punyashlok Ahilya Bai will be taking its roll on the television screens on January 4, 2021.

The show is a telecast on Sony TV. You can also enjoy the telecast of the show on the digital platform Sony LIV app.

The show will be telecasting at 7:30 PM from Monday to Friday.