Sony TV Yashoda Ke Nand Lal To Have Another Entry of Pradeep Kabra! 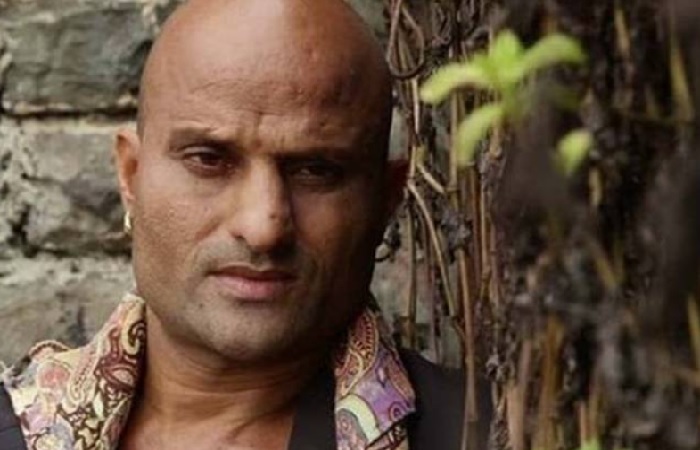 Sony TV is all set to roll out new show on Indian television network. The show is going to be titled as Yashoda Ke Nand Lal. Pradeep Kabra has bagged his place in the show.

The show will be witnessing his entry in a pivotal role. He is all set to play the role of Asur in the show. His character in the show is going to be interesting and will be having a grey shade.

Pradeep rose his fame in the television industry with the roles like playing the comic villains of the show. He is popular for the show titled as Dilwale.

The other shows where he has been a part of are the Tenali Rama, Vish, Maddam Sir, Settai and many more.

Now the actor is all set to play another grey character of villain in the show.

The show is going to be a roll of the banner Contiloe Entertainment.

The banner has given us many hit and popular shows to date. A few to name the shows of the production are Jhansi Ki Rani, Vighnaharta Ganesh, Adaalat, Tenali Rama, Bharat Ka Veer Putra- Maharana Pratap, Sankatmochan Mahabali Hanuman, and many more.

The new show is going to be a role out of the popular channel Sony Entertainment Television. The show will also be rolling out on the digital platform. The digital platform that will be streaming the show is the Sony Liv App.