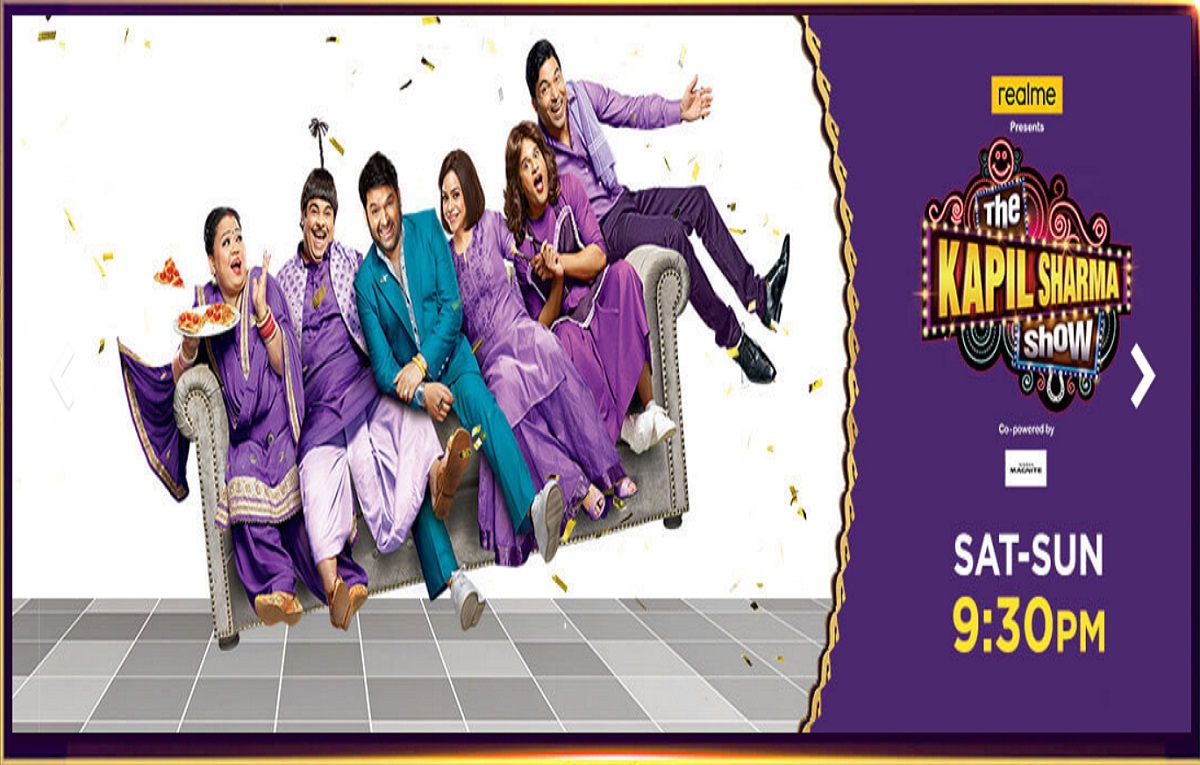 As per the recent reports, the show will be going off-air and will launch again with a new season. However, the makers are yet to confirm the details about the showing off-air.

The Kapil Sharma Show is one of the most loved shows on the Indian Television Network. The show features Kapil Sharma, Krishna, Bharti Singh, and many other comedians.

The concept of the show during the launch was a unique one. The stars were invited to the show and it was full of entertainment.

The show too has Archana Puran Singh as a part of the show. Her unique laughter makes everyone else laugh.

The concept and plot of the new season of the show are yet to be out. It might be the same as the previous season or the theme might be different.

All the details will be out soon. Stick around this space for the latest updates.

The Kapil Sharma Show is a telecast of Sony Entertainment Television. The show also streams on the popular digital platform SonyLIV app.