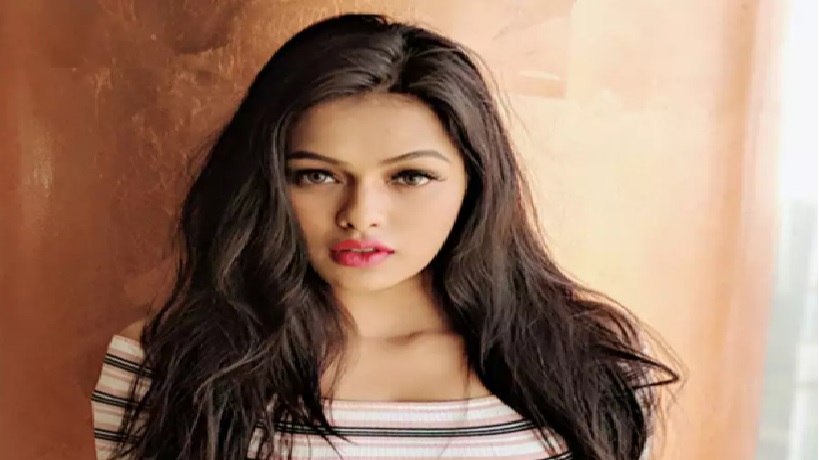 Sirf Tum is the new and upcoming show on Indian television network. The show is going to be a telecast of the popular channel Colors TV. The show will be airing on the television screens this November.

Sonyaa Ayodhya will be bagging the show in an important role. She will be a part of the show playing the best friend of leads.

Sonyaa will be playing the character of Riya in the show. She will be a part this romantic drama going to be launching soon on television screens.

Richa’s role will be of a rich girl who is stylish and beautiful. She is a best friend of Suhani however, she has a strong bond with Ranveer too.

She shares details about here character with a leading entertainment portal. She states, “I’m absolutely in love with the character of Riya! She’s a blissful girl with a bold personality and has a rock-solid bond with Suhani and Ranveer. I love the storyline and plot of my character and there was no way I could have let this opportunity go. Thanks to Colors for giving me the chance to play such an amazing character. I’m sure that the audiences will absolutely enjoy watching her on-screen!”.

The lead roles of the show will be having Vivian D’Sena playing the character of Ranveer in the show. The another character that is in the female lead of the show is Eisha Singh. Eisha will be in the role of Suhani in the show.

Vivian and Eisha are all set to be a part of the show airing this November. The promo is out now and the makers will soon be launching the show on screens.

Sirf Tum will be a telecast of Colors TV and also a digital platform Voot.