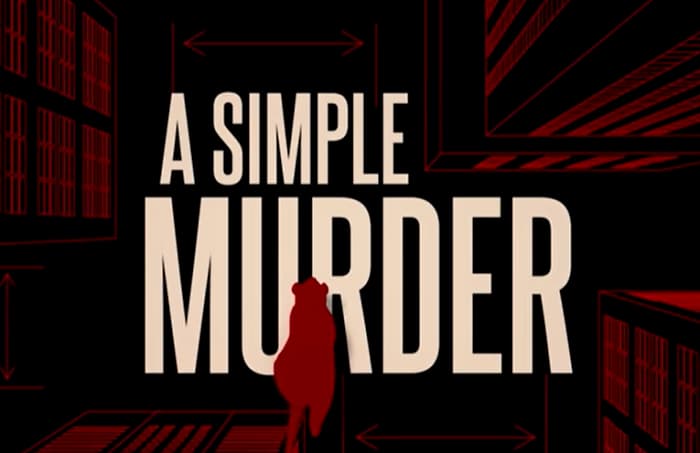 A simple murder is a brand new web series to release on Sony Liv. The trailer of the web series is out. And it has created a huge buzz among fans. So here are the complete details about this upcoming Dark comedy series. Check out complete details about the release date of the A Simple Murder. Also out more information related to the stellar cast, the storyline of A Simple Murder.

A Simple Murder is going to be a Masterpiece. The movie will be a dark comedy crime thriller. SonyLiv shared an exciting trailer of it and caption it with “it all began with a coincidence leading to a dark comedy of errors”. The web series will be filled with a lot of twists, suspense, and thrill.

The series will showcase how greed becomes the factor that entangles the character in an uncontrollable chain of events.

A simple murderer is directed by Sachin Pathak. While Akhilesh Jaiswal and Prateek Payodhi are the writers of the series.

The trailer of A Simple Murder has left the audience speechless. It will release on 20th November. You can watch this series by signing up for the premium subscription of SonyLiv. To get the complete details about Sony LIV premium subscription Visite Sony LIV’s official website and app.

Sony Liv is popular OTT Platform. They have released shows Like Undekhi, Jl50, The Scam, Kadakh, Bhosale, Avrodh and the list goes on.

Stay tuned with us to get the exclusive updates from televsion world. Also, don’t forget to check out audition updates of the upcoming televsion reality show.