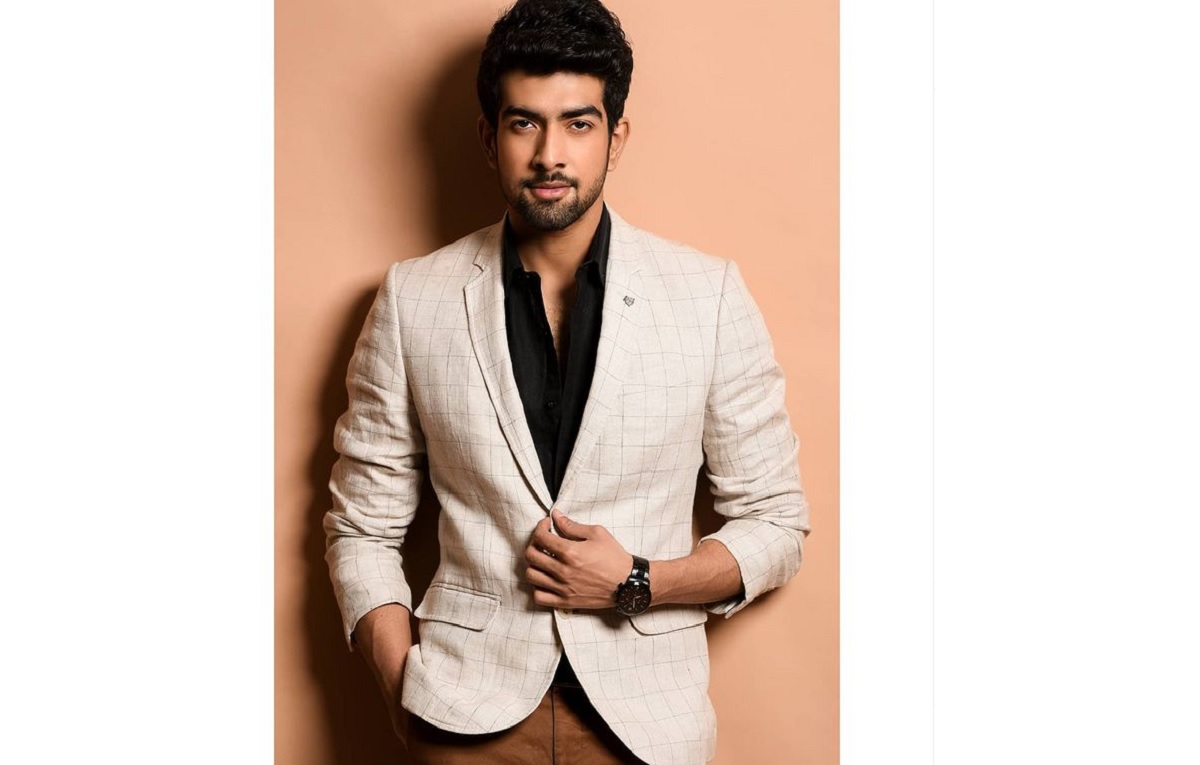 Soumyadeep Mukherjee will be a part of the show Trishul Teen Shaktir Aadhar in an important role. The show is going to be a debut show for the actor on the television screens. He is popular for being a part of the various advertisements.

Soumyadeep is a model who has been a part of various brands and it is going to be his first show. The actor will be pairing opposite to the Tumpa Ghosh in the role.

The plot for the show is going to be an interesting and unique one where there are going to be stories about the three sisters. Their family backdrop is from the weavers family.

The trio of sisters will be played by the actress Sudipta Chakraborty, Monalisa Das, and Tumpa. They will be in the role sisters in the show

Rajnandani is the owner of the fashion label where she meets these sisters. It is will interesting to watch how these sisters and Rajnandini will be bonding with each other.

The promo and other details about the show are yet to be out by the makers we will soon be updating you with the recent plots in the show.