Sourabh Raaj To Be A Part Of Khatron Ke Khiladi!! 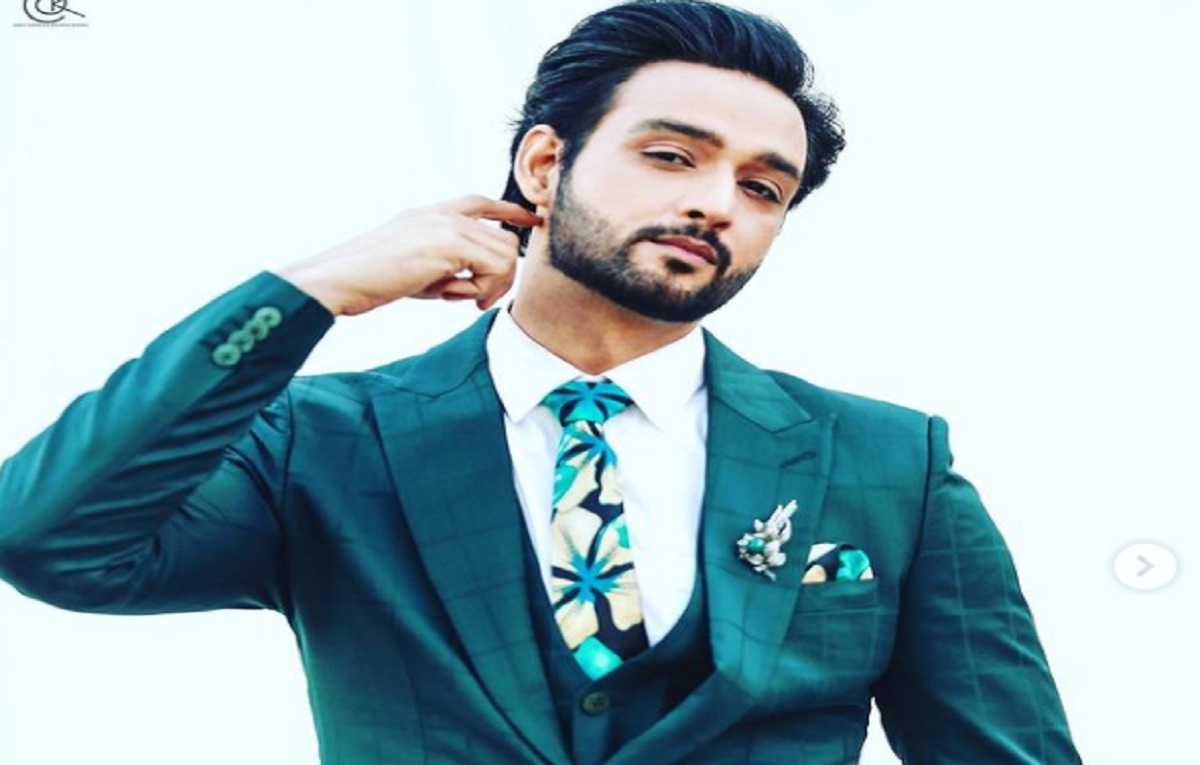 Sourabh Raaj will be a part of the upcoming season of the show Khatron Ke Khiladi (KKK). He rose his fame with the show Mahabharat. He played the iconic role of Lord Krishna in the show.

Later is also a part of the show Chandragupta Maurya. This is something a new actor will be taking up. Khatron Ke Khiladi is a stunt-based reality show. The show will be hitting the television screens soon.

The show is in a stage where the contestants are being final.

The actor was approached for the previous season of the show. However, he couldn’t be a part of the show due to other work commitments.

Sourabh Raaj To Be A Part Of Khatron Ke Khiladi!!

As per the reports of one of the leading entertainment portals a source says, “Sourabh is the latest to join new edition of the reality show. He is a popular face in the fiction genre and it will be interesting to have him on the show. He is mostly known for his outings in daily soaps and KKK will turn out to be a challenging adventure for him.”

Khatron Ke Khiladi is a popular stunt based reality show on Indian television network. The show is a telecast of the popular channel Colors TV. The show is in a stage where the contestants are being finalised.

Karishma Tanna evolved as the winner for the previous season. The makers of the show came up with a new season that is Make in India.

The 11th season of the show will be hitting the television screens soon. The promo and the start date of the show are yet to be out by the makers.

We will soon be updating you with all the latest plots of the show here on this website. Till then make sure to stick around this space for more latest updates of the show Khatron Ke Khiladi Season 11.

For more recent updates about the Indian entertainment industry and audition, details stay tuned with us…!!!