Sphere Origins All Set to Bring a New Show?? 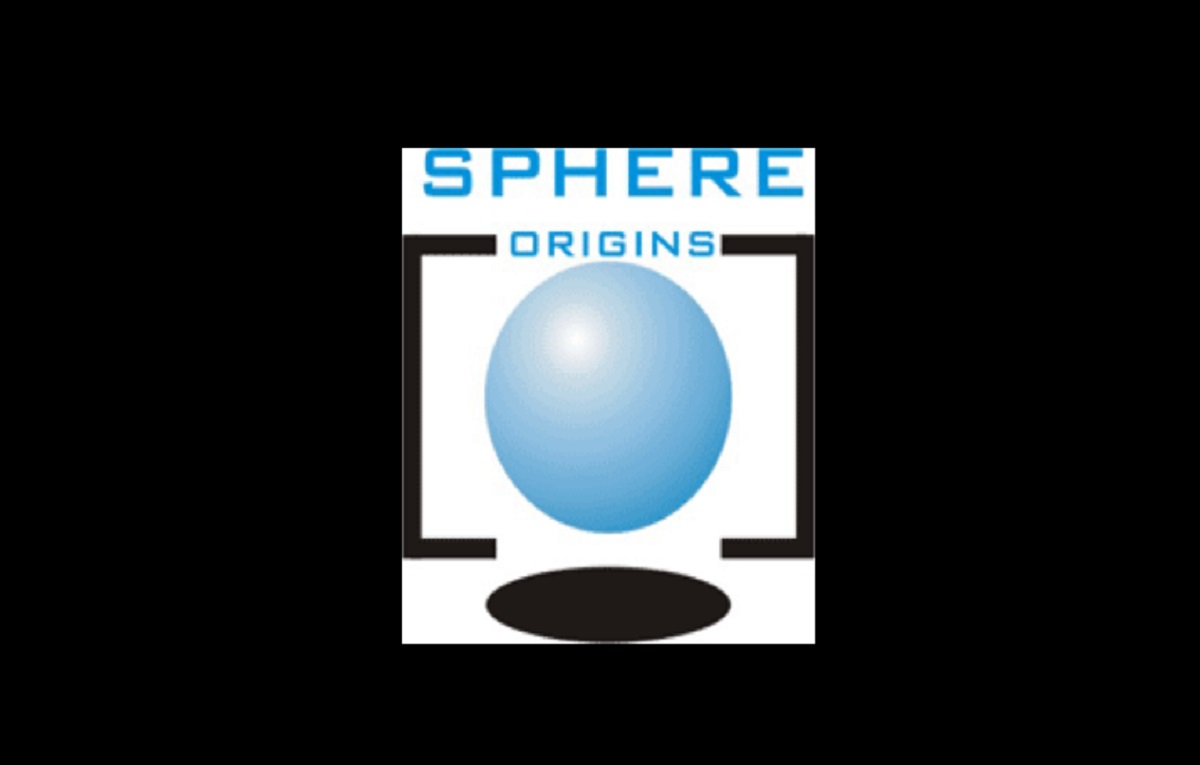 Sphere Origins is all set to bring a new show for all the viewers of television. The show is going to be a unique storyline and interesting.

The show is in the stage of finalizing the cast. The popular actor Kanwar Dhillon will be a part of the show as one of the lead males.

As the show is based on the story of the life of three brothers Kanwar will be playing one of the brothers in the show.

He has also been a part of the popular shows on television Na Bole Tum Na Maine Kuch Kaha 2, Do Dil Ek Jaan, Piya Rangrezz, Laal Ishq, and many more.

The other star cast of the show is yet to be finalized by the makers. As the show is quite in its initial stages.

Stick around this page for more latest updates about the show on Indian television.

Sphere Origins has given us many hit and popular shows to date. The makers have always kept the entertainment quotient of the viewers high. This show is also going to be interesting and amazing to watch.