Sphere Origins bags Pallavi Rao for its Next Show! 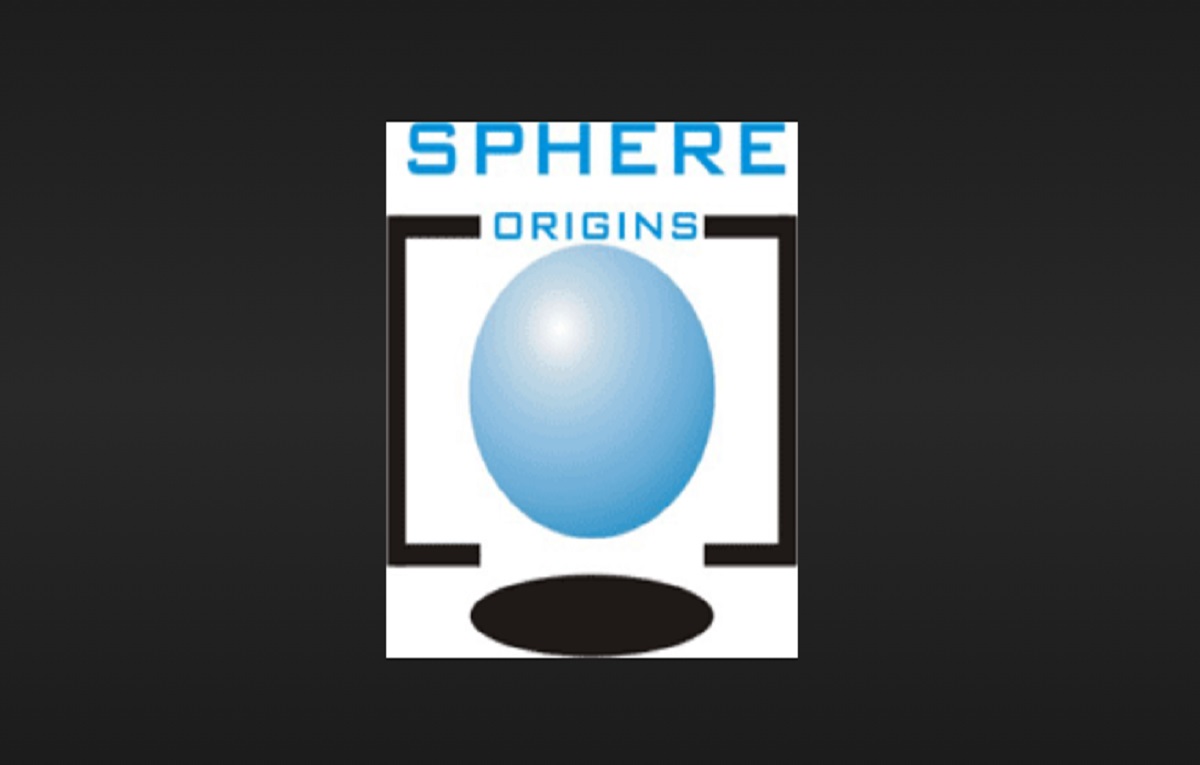 Sphere Origins is rolling out a new show on Indian television. The show will soon be taking its launch on the television screens.

Pallavi Rao is going to be a part of this upcoming show. She will be playing one of the important roles in the show.

The actress is very popular for her role in the show Subharamabh on Colors TV.

Sphere Origins is a popular production house that has given us many hit and popular shows to date.

The production has kept its viewers all glued up to the television by interesting storylines and twists in the shows.

The upcoming show is going to be as interesting as the other shows of the production. We will soon be updating you with the title and other details of the show after an official confirmation from the sources.