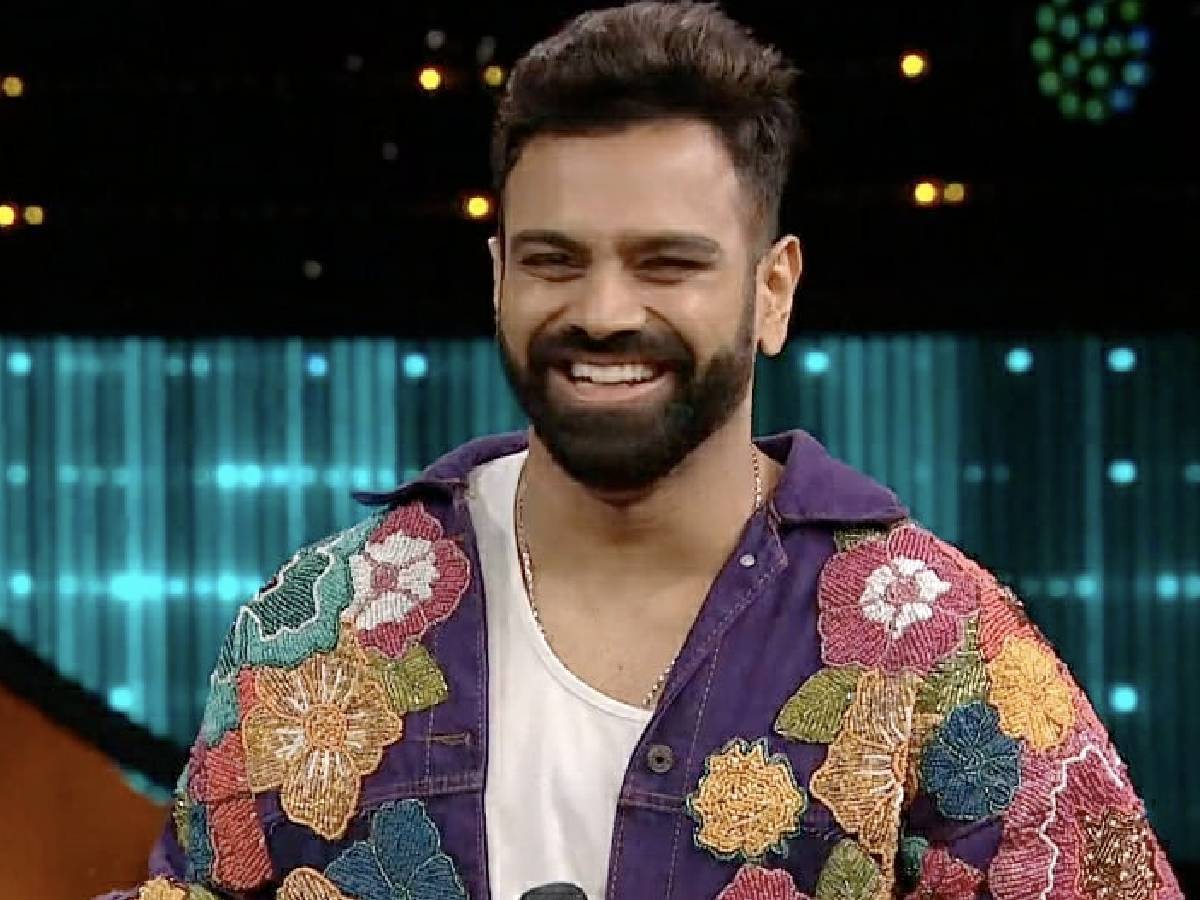 After a great stint on Bigg Boss Telugu 5, Sreerama Chandra will soon host a Telugu version of Indian Idol for a well-known Telugu OTT platform. The Indian Idol’s makers of the show are going to collaborate with the Aha OTT platform. The OTT Platform will completely new format. Check out the complete details below.

According to the exclusive sources,  the show’s creators are looking forward to working with a major Telugu general entertainment channel (GEC) to broadcast the upcoming season on television as well. According to insiders, the program’s creators need a larger audience in order for the season to be financially possible, and they’re doing everything they can to get the show on TV as well.

However, an official announcement on the television broadcast is expected very shortly. It could be Sreerama Chandra’s first time hosting on television. Meanwhile, according to reports, tryouts for the OTT version are already begun.

Sreerama Chandra has appeared in a number of Telugu music shows, but it was Indian Idol 5 that catapulted her to popularity. He was declared the season’s winner. He is now a popular Telugu actor and had a few of appearances in Telugu films.

With the recently finished Bigg Boss Telugu season 5, Sreerama Chandra returned to Telugu television. Sreerama Chandra claimed in the debut episode that his motivation for participating in the reality TV show was to get closer to the television viewers.

He made it to the season’s top five finalists. On the big Boss grand finale on December 19, he was evicted in the final eviction round. Bigg Boss Telugu 5 witnessed VJ Sunny emerging winner.