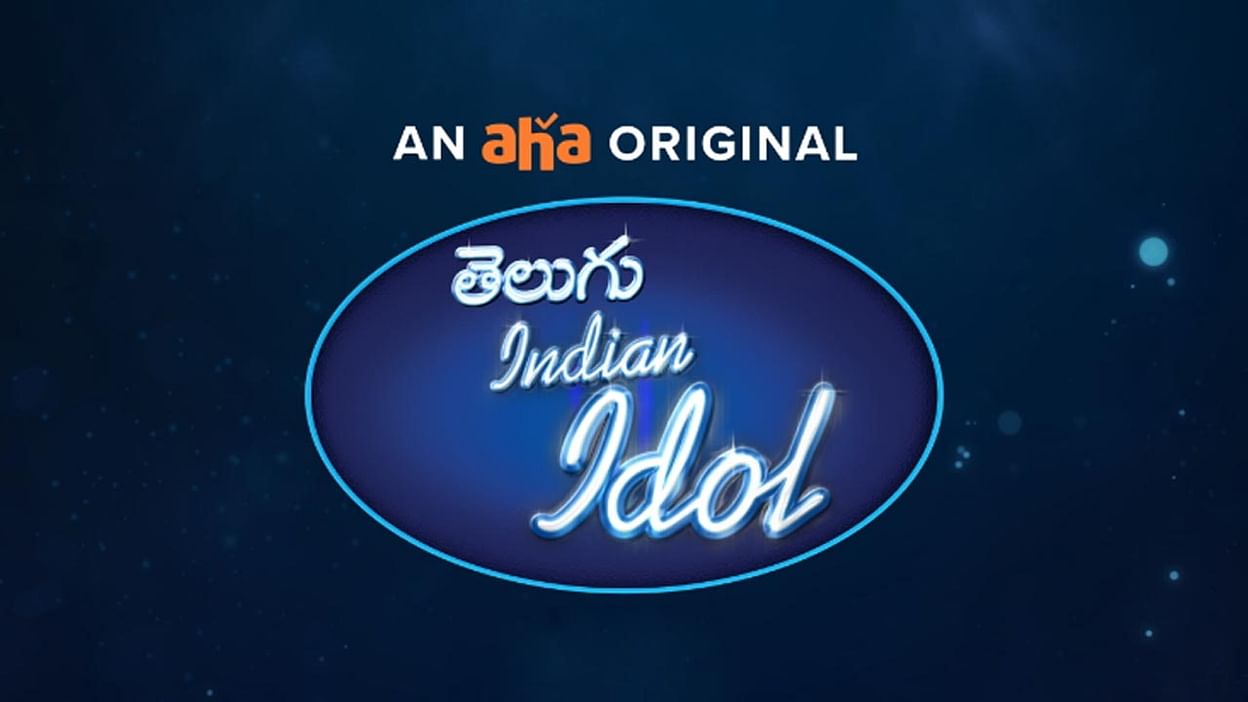 Sreerama Chandra is pretty excited about joining the Indian Idol Telugu. He has shared his feelings in an exclusive interview with Times Of India. The actor has mentioned some exciting details about the show. Check out complete details about it below.

Indian Idol Telugu is creating a huge amount of buzz among viewers. The new season will release on OTT soon. and Sreerama Will presenting this season. He opened on being the host of the show.

He said “The journey in Indian Idol and the experiences in these 10 years have made me only stronger. I’m really glad the makers wanted me to be the face of the reality TV show now. I always wanted to host a Telugu music show and I feel lucky it is Indian Idol Telugu. I’m happy they thought of me as a host for their first South Indian venture”

He even mentioned that he is extremely excited to associate with the judges of the show. The upcoming season of the show will be judged by Thaman Anna and Karthik Guru,  and Nithya Menen Guru. The Judging Panel of the show will surely help the contestants to improve their talents.

While he even gave some advice to contestants of the show, “After Indian Idol, these 10 years went into working on how to become more global as a musician, be a better singer, utilize the exposure to scale up in life. Now, I’m actually excited to see how these contestants are doing. I will get to observe this generation’s technique, mindset, preparation, and presentation of a song in a reality show. Also for the first time, I can perform in a reality TV show and not have to ask for votes after my performance.”