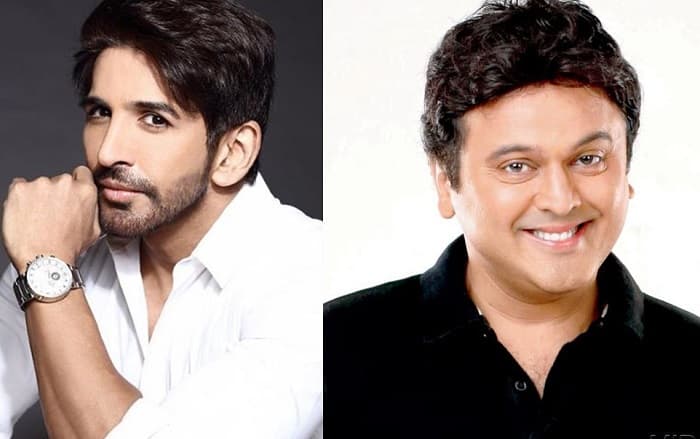 Star Bharat will be launching a new TV show very soon. According to exclusive sources, Ali Sagar and Vishal Kotian will be playing an important role in the Star Bharat’s next project. Check out the complete details below. Also, find out more information related to Star Bharat Akbar Birbal TV show.

Talented actor and ace comedian Ali Sagar and Vishal Kotian will be playing a pivotal role in Nikhil Sinha’s next tv show. Nikhil Sinha will be coming back with the Historical hit tv show Akbar Birbal.

Nikhil Sinha is one of the popular producers. He has created many Grand TV shows with an interesting concept and a big budget. He has released the TV shows like Devon Ke Dev Mahadev, Siya Ke Ram, Hatim, Prem ya Paheli: Chandrakanta, and many more. The producer is all set to set a new record with a new show and new cast.

Ace comedian-actor Ali Sagar will be playing the role of Akbar. While Vishal Kotian will be seen as the Birbal. Vishal Kotian was also part of Akbar Birbal, which was on air a few years ago. The tv show broadcasted on Big magic. But this time the scale of the show is escalated and it will broadcast on Star Bharat.

Ali Sagar is a popular entertainer. He was slats seen in star Plus’s Kanpur wale Khuraanas. While Vishal Kotian was playing the role of Raavan in Vighnaharta Ganesh.

Sumita Arora will be also part of this show. He will be playing the role of Akbar’s son.

More details related to the Star Bharat Akbar Birbal will update on the page very soon.

Stay tuned here to get the latest updates from new TV shows. Also, check out audition details of the upcoming television reality show.