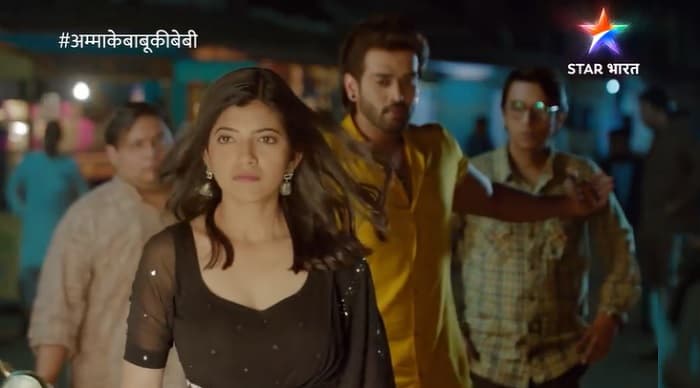 The TV show will also have Ashwani Shukla, Prachi Vaishnav, Afsar Khan, Sumathi Singh and Vibha Chibber in pivotal roles. The list of the full cast members of the show will be available on the page very soon.

Amma ke Babu ki baby will feature a very interesting Love Story. The TV show will revolve around two individuals who have a completely different personality. It will be a light-hearted comedy and family drama.

Amma Ke Babu Ki Baby will feature a story of a Bal Brahmachari Babu. He is an ideal son. And a girl who is from a big city. She is a rich brat and looks down on others because of her educational background.