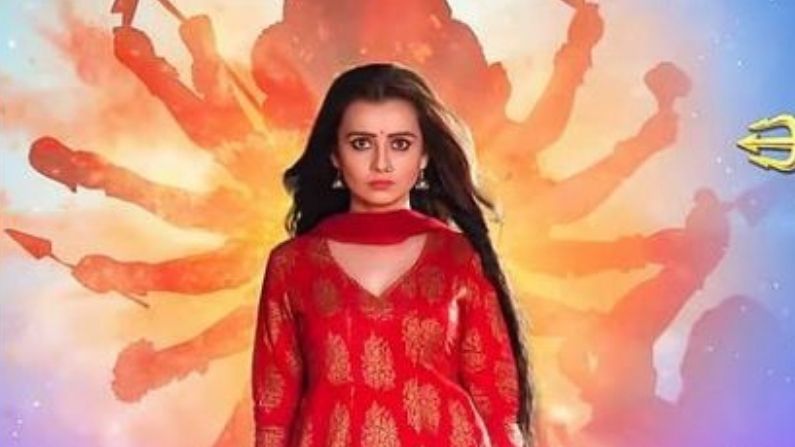 Star Bharat is coming up with a new TV show very soon. The upcoming TV shows on the channel is titled as Durga. It will have a very interesting story line. The promo of the show are out and fans are extremely excited to watch this new TV show. So here are more information related to the star Bharat Durga starting date and broadcasting schedule. Also, check out storyline and cast of this upcoming TV show.

The promo of the Durga receiving a positive amount of response from fans. Durga will feature a story of a believer or devotee of Goddess Durga. She thinks that the goddess has chosen to protect Majboor, the male lead from negative forces.

Star Bharat Durga will hit TV screens on 14th December. The TV show will broadcast and every Monday to Saturday at 8:30 p.m. Fans can watch the telecast of entertaining episodes of this TV show on online at any time and anywhere. Hotstar’s official website and the app will provide the online broadcast of the show.

Star Bharat Durga has great line up of actor. The TV show will have Chahat Pandey and Palak Purswani in pivotal roles. While Avinash Mishra will play the male lead role in the show. Sailesh Gulabani and Adi Irani will also play a key role in the show.

Chahat Pandey was last scene in Hamari Bahu silk. While Palak Purswani was part of Yeh Rishtey Hain Pyaar Ke. Avinash Mishra was also part of Star Plus’s popular show. The names of the rest of the cast members of the show will be available on the page very soon.

Stay tuned with us to get latest updates from new TV shows. Also, don’t forget to check out the audition updates of upcoming television reality shows.