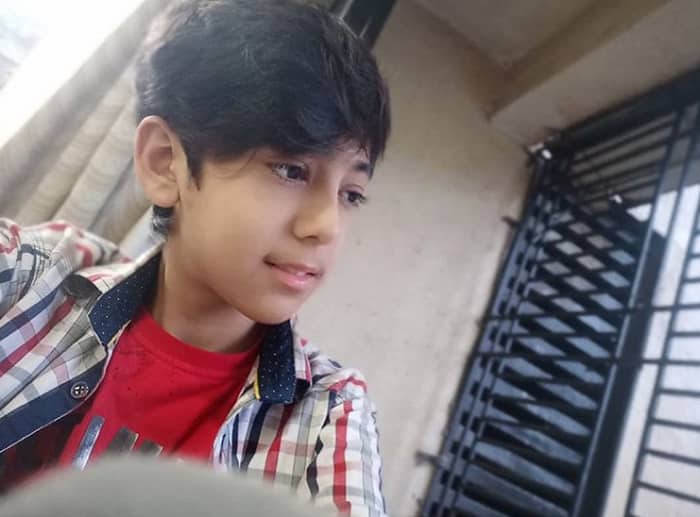 Child actor Meet Mukhi is roped in for the Star Bharat next tv show. Star Bharat will be launching a new tv show in a few days. The tv show was titled Ek Makan Ek Dukan. Apparently, the makers of the show have changed the title of this show. So check out complete details an out Star Bharat Guptaji Bachelor New TV show.

Star Bharat’s new show has got a new title. Along with the title, the makers of the show have also changed the Genre of the show. Previously, it was supposed to be a family drama. But now it will be a comedy-drama. With the new titled, some new actors will be part of this show.

Child actor Meet Mukhi will be playing a key role in the show. He was part of popular tv shows like Shakti Astiva Ke Ehsaas Ki, Vighnaharta Ganesh, Baal Krishna, and many more.

Star Bharat’s Ek Makan Ek Dukan has got the new title ‘Guptaji Bachelor’. The comedy tv show will feature popular actors in the show. Television actors Sonal Vengulekar, Hiten Tejwani, Parineeta Borthakur, Rinku Dhawan, and many more will be seen in pivotal roles. While Aditi Rawat will be playing the female lead role in the show. She was last seen in Main Bhi Ardhangi.

This tv show will be also marked the come back of popular TV star Hiten Tejwani. He has appeared in many hit tv shows. While he was part of Big Boss too.