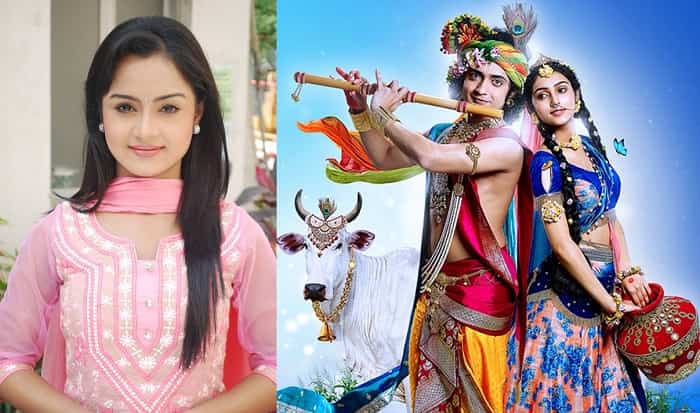 Ishita Ganguly is one of the popular Television actresses. She has acted in many hit TV shows. She is popularly known for her shows like Jag Janani Maa Vaishno Devi and Shastri’s sister. Ishita Ganguly also acted in shows like Tu Mera Hero, Yeh Hai Aashiqui, Peshwa Bajirao, Vikram Betal, and many more.

While she also appeared in a few Bollywood movies. Now fans will get to see her in a new Avtar. She will be playing the character of Draupadi in popular show RadhaKrishn.

RadhaKrishn is Star Bharat’s hit mythological drama. It is based on the life of Radha and Krishna. The TV show is produced by Siddharth Kumar Tiwari for Swastik production.

Now very soon Radha Krishna will move on to the next chapter. The TV show will soon feature the legendary track of Mahabharata. So few TV stars are going to part of this TV show. Also, Radha will not be seen in the coming track, as the storyline will focus on the Mahabharata.

Along with Ishita Ganguly, Kinshuk Vaidya is also roped in to play the role of Arjun.

Kinshuk Vaidya was part of one of the iconic TV show ‘Shakalaka Boom Boom’. He played the character of Sanju and his transformation is definitely remarkable.

The Official details are not out. So more details related to the new cast member of the show will be available on the page very soon. Stay tuned to get the latest update from the set of Radhakrishn.

Due to coronavirus, the shootings of the shows were halted. But now many TV shows have resumed their shoots. So the team RadhaKrishn has also reached to the set of the show in Umbergaon.