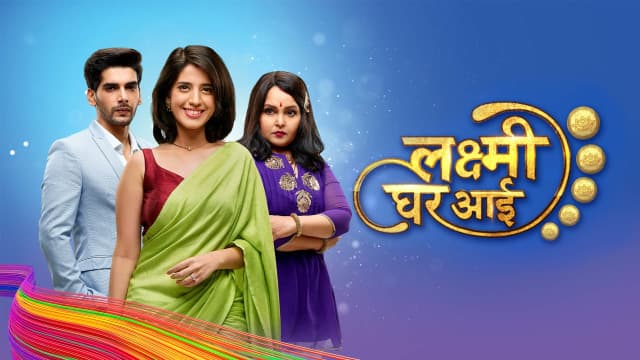 Lakshmi Ghar Aayi is a telecast of the popular channel Star Bharat. The show is going to be warping up for the shoot of the show soon. It is a bit shocking news for the fans of the show and also the cast. All the fans for the show are a bit disappointed.

The decision to warp up the show was taken in a very short duration of time. The makers landed on this decision due to low TRP ratings for the show. It is a very shocking news even for the cast of the show as it was a sudden decision.

The show is a telecast of the popular channel Star Bharat. It is just 2 months the show has rolled out on screens. The show has popular actors in the lead roles. The exclusive star cast of the show includes Simran Pareenja and Akshit Sukhija.

There were also news that the show will be bringing a new entry in the show. According to which it was expected that the show will continue to roll out for a bit more longer time. However, the sudden decision of the show going of air is a shocker.

There are other shows who started with a great note however, called off telecasting are Mann Ki Awaz Pratigya 2.

The male lead actor and the actress who played the role of his mother are disappointed with the announcement of the show going off air. As their characters were interesting and there were fans of the character too.