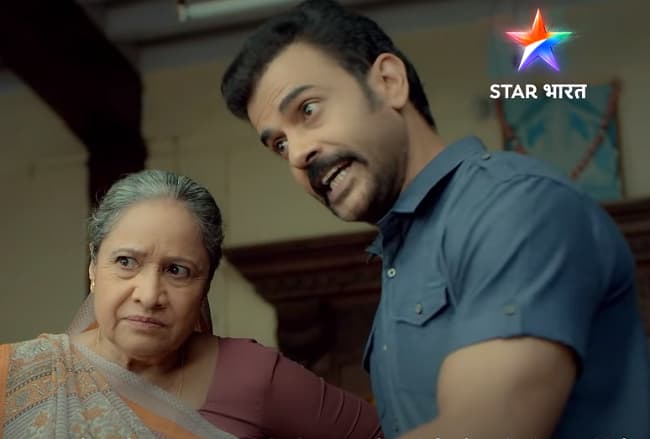 Star Bharat recently have launched few new projects like the Gupta brothers, Gangs of Filmistan, and Durga. Now the channel is coming up with a new show Teri Ladli Main. The TV show will have very talented actors in pivotal roles.

The story of the channel’s new show Teri Laadli Main will revolve around a cute little girl Bitti. She is not accepted by her father and his family. Their hatred toward her creates many challenges for her to live a normal life. Even though Bitti is despised by her family, she still wants to win their heart. Though Her mother supports her. But she is unable to give bitty the rights and happiness she deserves.

Hemangi Kavi has been part of shows and movies like Kon Aahe Tikde, Bhootkaal, Sarva Line Vyasta Aahet, Postcard, and the list goes on. The actress has impressed fans and critics with her excellent acting skills. She will be making her comeback on tv screens after a long time.

Stick around with us to get latest updates from a new TV show. Also, don’t forget to check out audition updates of upcoming televsion reality show.