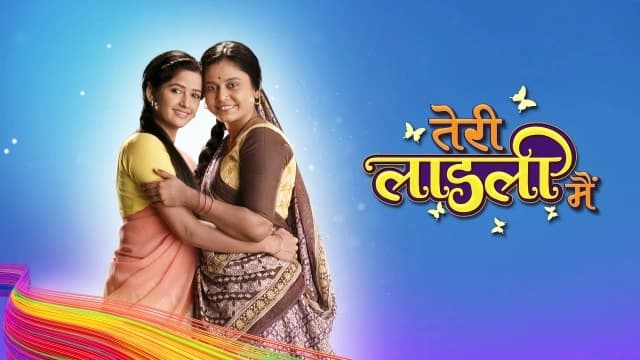 Star Bharat’s one of the popular tv show Teri Laadli Mein will go off air very soon. The Soap Opera will telecast their last episode very soon. So, check out complete details about it.

Teri Laadli Mein released on the star Bharat on the 5th of January. The tv show featured one of the talented and prominent actors in lead roles. The tv show had Hemangi Kavi, Mayuri Kavi and Gaurav Wadhwa are playing the lead roles in the show. Teri Laadli Mein has broadcasted its 78 episodes. but suddenly the channel has decided to shut this tv showdown. The reason behind this is not revealed yet. But we can expect due to low TRP, the tv show will go off air very soon. The confirmed reason behind this decision will update on the page very soon.

The plot of the show is very heartwarming. it features a story of a girl named Bitti who has been continuously rejected by her father. Her father Surendar makes her mother Urmila take poison while pregnant because he feels he cannot afford to pay for the other daughter, as a result, Bitti is born Mute. Bitti does all housework and goes house to house selling milk. This tv show was the Hindi version of the Marathi TV Show Mulgi Zali Ho. The Marathi tv show is still running on tv screens successfully.

You can catch the telecast of this show at any time and anywhere. Hotstar’s official website and the app will provide an online broadcast of the show. You can download the Hotstar app from the google play store and app store.

Stay tuned with us to get exclusive updates from new tv shows. Also, don’t forget to check out the audition updates of an upcoming television reality show.