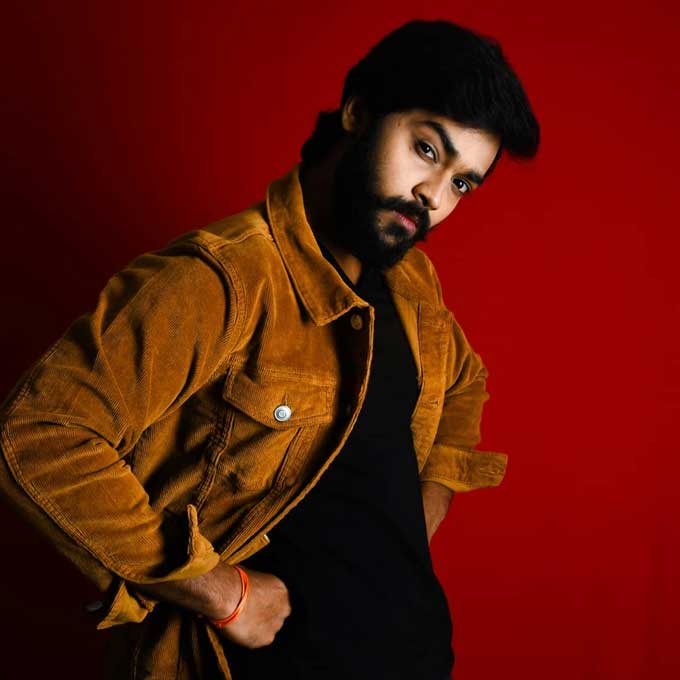 Star Maa is coming up with the new TV show very soon. the upcoming TV shows on the channel is titled as Intiki Deepam Illalu. The TV show will be on air in a few weeks. While one of the popular television stars will be part of this TV show. check out complete details about the cast members of Intiki Deepam Illalu. Also find out more information of starting date, plot and broadcasting schedule of this TV show.

The Exclusive teaser of Intiki Deepam Illalu is out. and fans are extremely curious and excited about this brand new TV show. One of the popular television actors will be coming back on TV screens. the tv show will feature one of the most loved on-screen pair.

Intiki Deepam Illalu will feature a story of two individuals. Krishna Manohar unwillingly gets married to a girl. She is an ideal daughter in law. she takes care of her family really well. But Krishna Manohar doesn’t like her. So the tv show will feature how their journey will revolve.

Mounaragam fame Shivakumar Marihal will be part of this TV show. He will be playing the lead role in the show. This time the actor will entertain an audience with completely a new role. According to sources actor will play the role of Krishna Manohar.

While Priyanka Jain will be seen in the female lead role. Shiva Kumar and Priyanka one of the most admired couple on screens as Ankit and Ammulu.

Stay tuned with us to get latest updates from new TV shows. Also, don’t forget to check out audition updates for an upcoming television reality show.