Star Plus is all set to come up with the new TV show, Check Anupamaa Start Date, Schedule, Cast, Timing 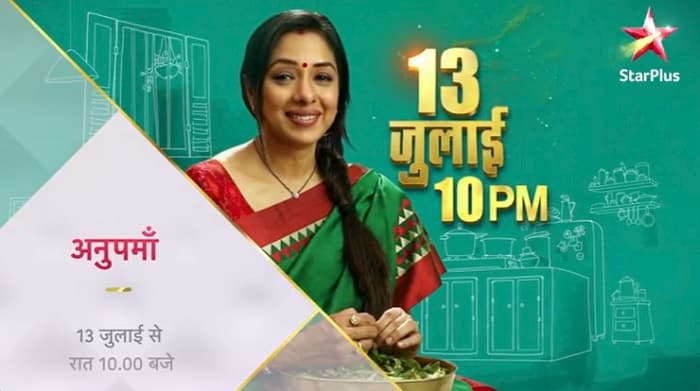 Star Plus is all set to come up with the new TV show very soon. the upcoming TV show on the channel is titled as Anupama. Check Star Plus Anupamaa Start Date, Cast, Storyline and Schedule 2020.

According to exclusive sources, the TV show is going to be the Hindi version of Marathi TV show Aai Kithe Kai Karte. Check out complete details about Star Plus’s new project. Also find out more information related to the starting date, cast and broadcasting details of Star Plus Anupama.

The TV show is going to feature the story of Anupama, who is a housewife. She works hard for her family. She takes care of everyone in the family. But it seems like her family members are ignorant about her efforts and emotions.

The story of the Star Plus Anupama is going to be very heartwarming. The Marathi version of the TV show is really popular among viewers.

The starting date of the Star Plus Anupama is out Now. Due to lockdown, the show was postponed to come on the tv screen. But finally, the show has come up with new episodes from 13th July. This is the confirmed starting date.

Stay tuned here to get the latest updates from the new TV shows. Also, check out Audition details from the upcoming television reality shows. Watch the show on Hotstar official website or Hotstar App.