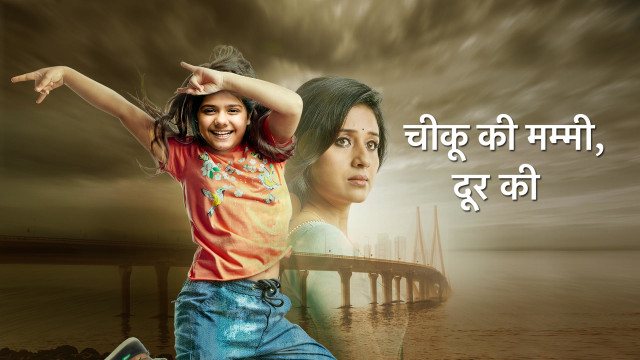 Chikoo Ki Mummy Durr Kei is Star Plus is a newly launched TV show. The TV show was released in the month of September. and after only a few months it is going off-air very soon. According to exclusive sources, the TV show will broadcast its last episode in a few weeks. Fans are extremely shocked as the TV show was getting a positive response from the viewers. check out complete details about it below. Also, find out why the TV show is going to go off air suddenly.

The storyline of the Chikoo Ki Mummy Durr Kei is very interesting and entertaining. The TV show features a heartwarming story of a mother and a daughter. at a young age, daughter gets lost, so her mother is in search of her. destiny brings them together But both of them are not able to recognize the connection between them. The only common thing between them is dancing. The TV show features how both of them will get reunite.

Chikoo Ki Mummy Durr Kei is popular among fans. while it has also have managed to get good TRP’s. The TV show released on 6 September. So it is very shocking that it is going off very early. but according to sources, it is revealed that the channel has decided to pull the plug on Chikoo Ki Mummy Durr Kei because of their new show Kabhi Kabhi Ittefaq Se.

The official confirmation is not out yet. So there might be a chance that the TV show gets a new time slot. But it is also revealed that the makers of the show and channel will release the last episode of Chikoo Ki Mummy Durr Kei in the early week of January.

Stay tuned with us to get the latest updates from new TV shows. Also don’t forget to check out the audition update of the upcoming television reality show