Star Plus Coming Up New Show! 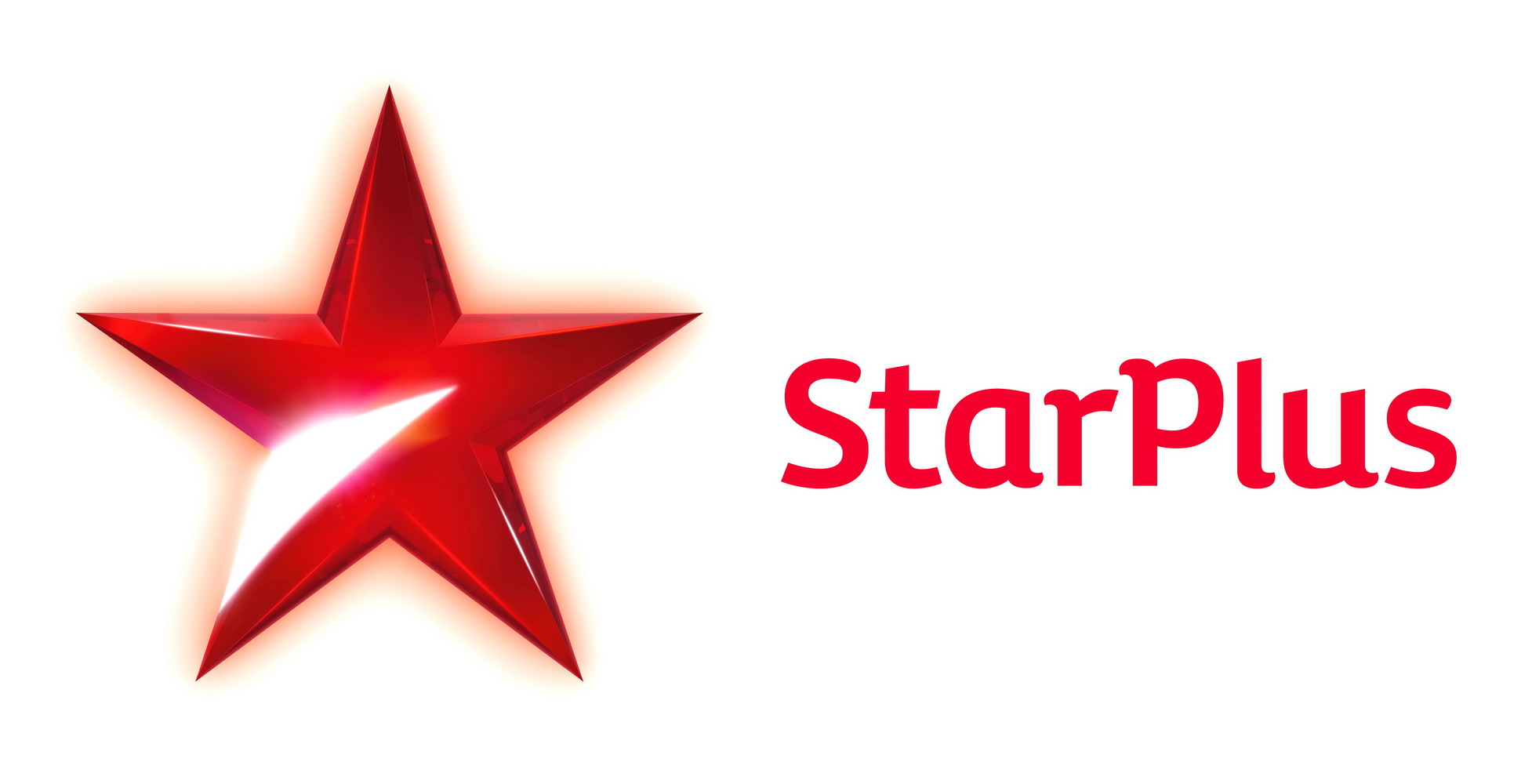 Star Plus is a popular channel coming up with a new show on an Indian television network. The show is going to be a new rollout of the channel. The upcoming show of Star Plus is a production of Gatha Production.

The show is in the initial stages of production and it is going to be interesting to watch the story on television screens. There is news that the popular actor Sharad Malhotra will be playing the male protagonist in the show.

Sharad has a huge fan following of the time and the actor is popular in giving us many hit shows to date. A few to name popular shows of Sharad are Banoo Mein Teri Dulhan, Naagin 5, Muskaan, and many more.

He has always amazed the viewers with his performance on screen. The actor recently was a part of Naagin 5 where his role was beyond amazing.

Gatha Production has given us hit and popular shows to date. The production will soon up the new show. The base of the show is going to be historical. However, which story makers are planning to bring up is yet to be out.

The upcoming show is still in the pre-production stage as the cast is yet to be final for the show.

Star Plus is giving us many hit and popular shows to date. The channel is currently on the top position with the interesting shows having the TRPs in the top 5.

Anupama is one of the best roll of the channel with the TRP ratings on position one or two. Other shows of the channel Imlie, Ghum Hai Kisikey Pyaar, Yeh Rishta Kya Kehlata Hai, and many more are the shows of Star Plus.