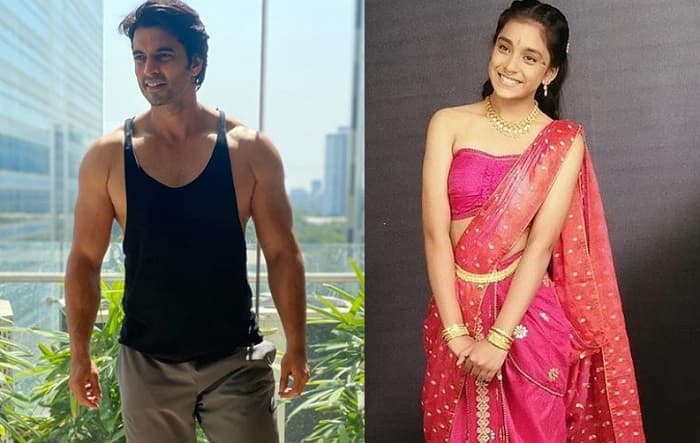 Star Plus is coming up with a new daily soap Opera titled Imli. The TV show will be on air very soon. The official starting date of the show is out now. Star Plus Imli Starting on this Date and also check the broadcasting schedule. Also, find out this TV show will replace which ongoing show of the channel.

Star Plus new show Imli To Hit Tv Screen on this date:

Imli will hit TV screens on 16 November. The TV show will replace Jadu Hai Jinn ka. The online broadcast of this show will be available on Hotstar’s official website and app.

Imli will have a very interesting storyline. The TV show is the Hindi remake of Bengali popular show Ishti Kutum. Imli will be a romantic drama and it will feature a love triangle. popular television actor and film actor are part of this TV show.

Imli will have Gashmeer Mahajani, Sumbul Touqeer Khan, and Mayuri Prabhakar Deshmukh in lead roles. Gashmeer Mahajani is a popular film actor. and he has been part of many Bollywood Marathi movies. While he has also done popular shows like Anjan, Special Crime Unit.

In Star Plus new TV show Imli, he will play the character of an urban boy, who is a journalist. During his visit to the village, he is forced to get married to the girl from a rural area.

While Mayuri Prabhakar Deshmukh is a prominent television actor. She was last seen in the Marathi hit show Khulta Kali Khulena. The actress will be debuting on Hindi TV screens with this Hindi TV show. Sumbul Touqeer Khan is a newbie on the small screen.