Star Plus Is Coming Up With The New Show 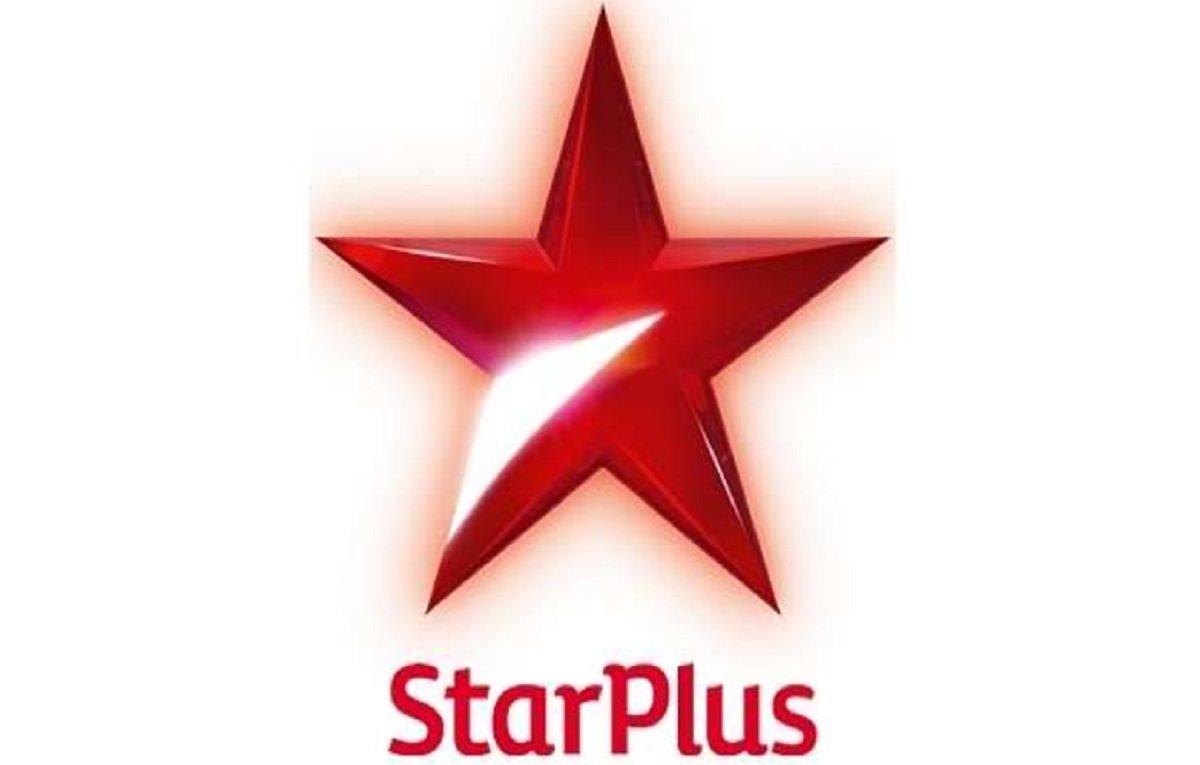 Star Plus is a popular Indian television channel which telecasts hit shows on the television network. DJ Creative Unit is coming up with a new show on the channel.

The show will be rolling on the television screens in the year 2021. It is likely to be in the month of February of 2021 the show is expecting to roll out.

Jaydeep Suri is going to be the producer of the Star Plus upcoming.

Debattama Saha will be in the lead role of the show. She is popular for her role in the show Ishaaron Ishaaron Mein. In the upcoming show of Star Plus, she is likely to play the female lead.

Harpreet Chhabra will be playing one of the roles in the show. She was seen in Savdhaan India, Love You Pappu, and many more.