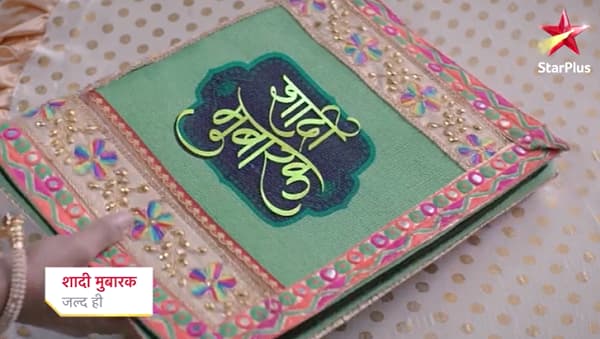 The TV show will revolve around two different individuals, who have nothing in common except one thing a folder, which has Shaadi Mubarak written on in it. Seems like these two will have the same profession or will work on the same project. The show will feature their journey.

After seeing the promo of the show, Fans are excited to see their favorite television actors back on screen. Both lead Manav Gohli and Rajshri Thakur are completely seen in the new Avtar.

Rajshree Thakur and Manav Kohli will be playing a pivotal role in the show. Rajashree Thakur is making her comeback on screen after a long break. So television lovers are definitely delighted to see the actress back on screen. The starting date of the Shaadi Mubarak is not out yet.

Star Plus will be coming up with a few new projects. So more details related to the upcoming daily soap operas will update on the page shortly.