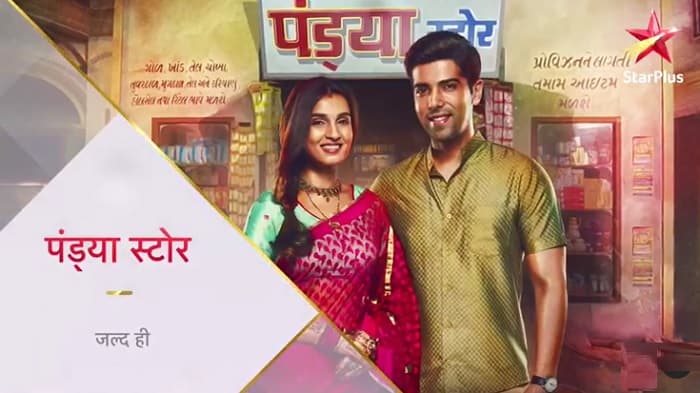 Star Plus is all set to come up with the new tv show very soon. The upcoming tv show on the channel titled Pandya Store. The tv show will the Hindi remake of the Pandian Store. The promo of the show is out. so check out complete detail about the Star Plus Pandya Store Start Date, Time, Cast, Upcoming Serial.

Pandya Store will revolve around a joint family and their unity. Gautam happily living with his three younger brothers, his wife and mother. Gautam and his wife treat younger brothers like their kids. The family runs shop ‘Pandya Store’, which is quite famous among locals. But due to some problems, Gautam has to put his beloved store on the mortgage. The tv show will showcase how the family stays together and face different situations in life.

The Tamil version of the show Pandian Store, which broadcasts on Star Vijay has top charts. the tv show has got a huge amount of popularity. While Marathi version of the show Shah Kutumb Sah Parivaar is also quite famous. So it will be interesting to see what kind of response this show will; get.

The tv show feature Kanshik Mahajani as Gautam. While Shiny Doshi will play the female lead role. she will be seen as Gautam’s Wife. The names of the rest of the cast member of the show will be available on the page very soon.

The show will be broadcast online on Hotstar and Disney+. While Watch on Star Plus TV Channel.

stay tuned with us to get exclusive updates from the television world. Also, check out the audition for the upcoming television reality show.