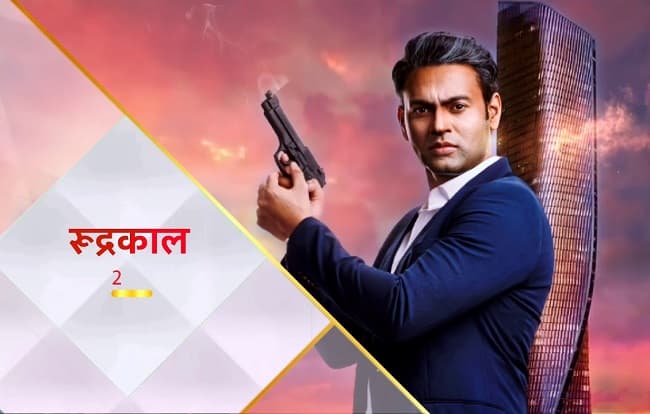 Star Plus has released many new tv shows recently. Now yet again the channel is gearing up to launch a new tv show titled as Rudrakal. Rudrakal is one of the highly anticipated tv show on the channel. According to exclusive sources the starting date of the show is out. So, check out exciting details about Star Plus’s new tv show Rudrakal. Also, find out the Star Plus Rudrakal 2021 Start Date, Cast, Storyline, Upcoming Serial list.

Star Plus’s new tv show Rudrakal will have a very interesting storyline. The tv show will produce by the Dashmi Creation. They have produced many hit Marathi tv shows. The production house has produced shows like Kamla, Durva, Majhe Man Tujhe Zale. While they are also known for Hindi Daily Soap operas like Namune, Mere Sai, and Ahilya.

Star Plus’s brand new tv show Rudrakal is going to be a crime thriller drama. So, the tv show will be packed with mysteries. It will revolve around the DCP Ranjan Chittoda, who is investigating the murder mystery of his mentor. The show will feature his journey to find the real culprit.

Star Plus’s Rudrakal will hit tv screens on the 7th of March. The tv show will broadcast on every Saturday and Sunday at 7:00 PM.