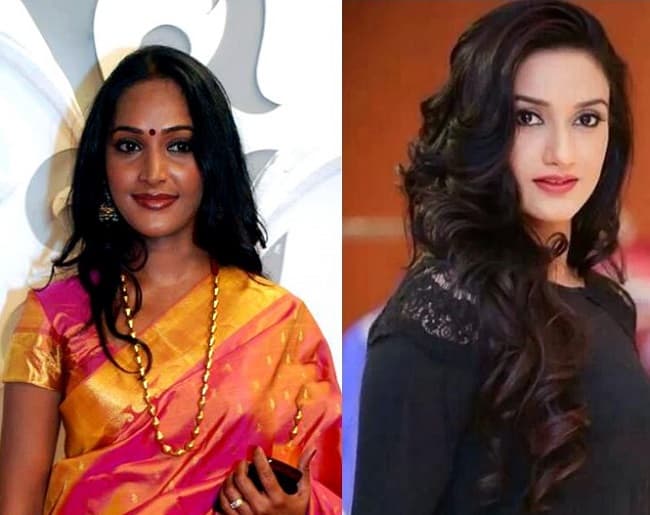 Star Plus Shaadi Mubarak got a huge amount of popularity in such a short time. The TV show features Rajshri Thakur and Manav Goli in Lead roles. But according to exclusive sources, Rajshree Thakur has decided to take an exit from the show. Check out complete details about it below. Also, find out Star Plus Shadi Mubarak New Cast: Rajashri Thakur quits Shadi Mubarak.

Rajshree Thakur made her comeback on TV screens after a gap of 5 years. Her fans were definitely excited and delighted to see her back on screens on show like Shaadi Mubarak. But suddenly the actress has decided to quit this TV show. She will be replaced by one of the popular Television actress Rati Pandey.

According to exclusive sources from Times of India, the reason behind her sudden exit is not out yet. But when they reached out to her. She said “firstly to clarify I never had any fight with the makers over my exit. I don’t do that and I don’t have that image too in the industry. We never fought over anything. Everything happened on a mutual note.I had put it in my papers 2 weeks back and had informed the producer well in advance about my exit. We sat across the table and tried to figure it out a way. but we couldn’t come with a Midway”.

She also mentioned the real reason behind her exit. She added that she couldn’t cope with a hectic schedule of working for 12 hours and twenty-six days in a month. Especially having her daughter at home.

She added “Yes I anticipate all this before taking up the show, which was doing really well for me. but things were becoming really difficult for me. Since I am staying up with my mom right now, the Traveling time to increase. I tried to tell my side of the story to the production house and also suggested having more parallel tracks. But I had to be there in each and every scene, which was not possible for me. The makers of the show didn’t want to shift or change the storyline. In the end, I had to quit. But I really enjoy whatever little journey had on the show”.

She mentioned “Yes I will be back again. As I can’t live without been on TV. I will work things out for my next project. but right now I’m not thinking about that.”

There are also speculations that The actress and production house have some differences.